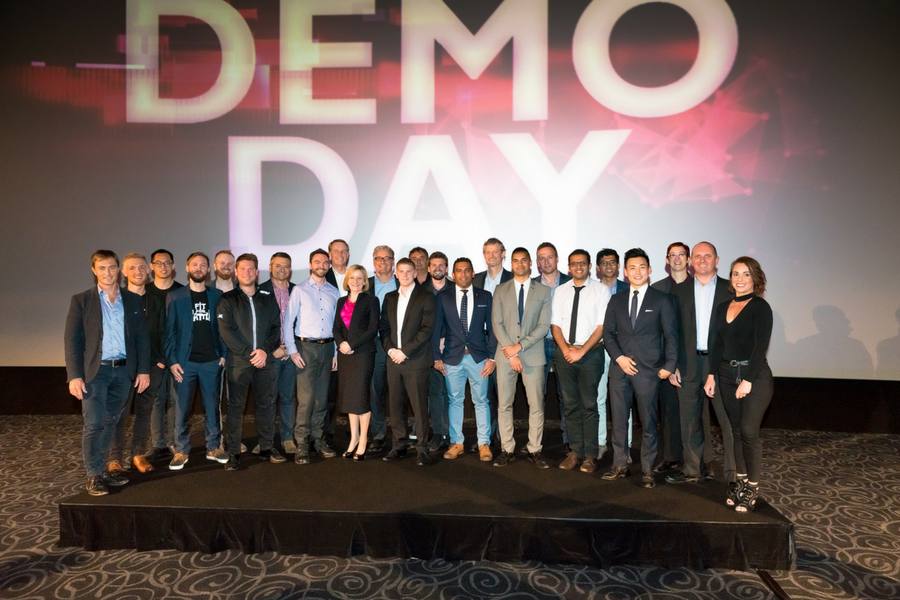 With the three month program kicking off next year, participants will be eligible to receive up to $150,000 in funding, with the Slingshot Venture Fund to invest $50,000 for 10 percent equity, though the organisation said it is open to flexible investment terms on a case by case basis.

Of course, the link up with health insurance provider HCF means participating companies will also have access to the company’s expertise, as well as potential for their product or service to be brought on by HCF or marketed to its customer base.

As Slingshot cofounder Craig Lambert explained earlier this year, the sustainability of the Slingshot model lies in its partnerships with corporates; as well as HCF, Slingshot has run programs with the NRMA and food manufacturer and distributor Simplot Australia.

“We’ve got a corporate there contributing to building the accelerator and making it run as well as possible. It also brings customers to the table; we wouldn’t run an open accelerator without that corporate involvement because that monetisation allows you to run a much more significant program. We pay mentors, we can put on better events, we can invest a lot of that corporate money back into the startups, so they’ll all be corporately driven,” he explained.

The cohort has gone on to raise a further $2.25 million in additional funding following the program; over $1 million alone has gone to CancerAid, which closed its Series B round in early October.

Founded by a group of Sydney doctors, CancerAid works in conjunction with clinicians to help individualise the information provided to cancer patients. This means that the information a patient receives is specifically in line with their diagnosis and treatment path, helping them understand their treatment and why a specific path or method has been chosen.

The startup officially launched its app three months ago; it has onboarded almost 20 clients in the healthcare space, including its first international customer, Hong Kong’s Integrated Oncology Center.

Also raising further funding was Curo, a startup using sensor technology to monitor the elderly in their homes. The startup received a $1 million investment from HCF, the only participant to receive additional funding from the company.

Applications for the HCF Catalyst program close on November 25. Shortlisted startups will be invited to pitch their ideas at Atlassian’s Sydney headquarters in early December.