Singapore investment platform Fundnel sets up Australian base in Adelaide 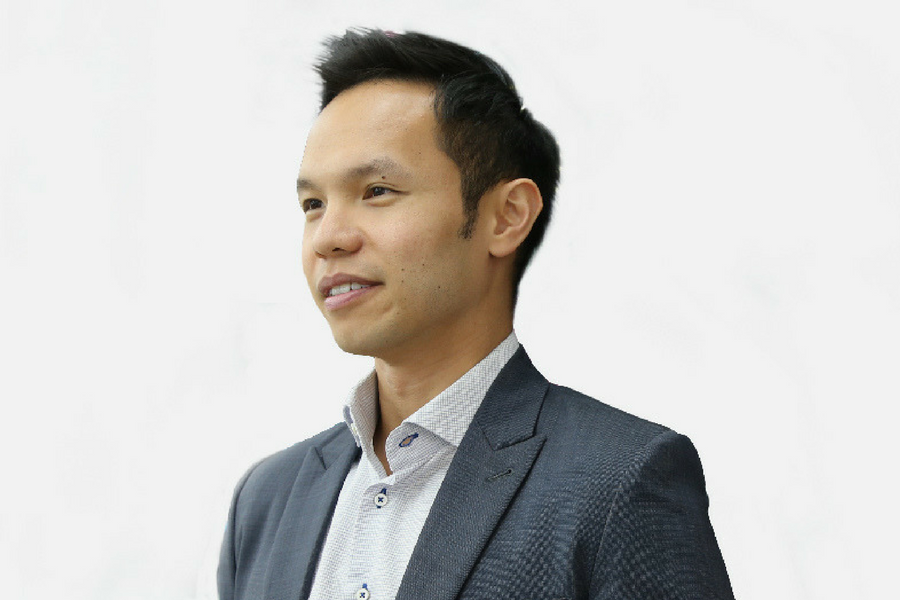 Singapore fintech startup Fundnel has expanded into Australia, setting up a local base in Adelaide to help connect Australian investors to local investment opportunities. The startup’s work in Australia will be led by Dr Steven Fang, cofounder and former CEO of CapBridge.

Founded in 2015, Fundnel is an equity crowdfunding platform of sorts, aiming to make it easier for companies to explore avenues for financing beyond venture capital and connect with quality professional and accredited individual investors via an online platform.

The platform screens all companies before onboarding them to ensure they meet a variety of requirements, with the startup stating this data-driven due diligence process analyses over 130 data points per company. Investors are then able to assess potential opportunities in gated data rooms.

Fang said he is looking forward to leading Fundnel’s efforts in Australia, helping professional and institutional investors diversify their portfolios with a new asset class while also empowering local companies to grow further.

“Fundnel has already experienced success in Singapore, India and Indonesia, and Australia will be no exception. It is already regarded as one of the leading innovation hubs in the region,” he said.

Kelvin Lee, cofounder and CEO of Fundnel, added, “Australian investors tend to favour domestic opportunities, and there is a high level of enthusiasm in supporting local, a similar sentiment that resides at the core of Fundnel’s beliefs.”

The startup will be working with various South Australian organisations, including the ThincLab incubator at the University of Adelaide, HealthSA, TechinSA, and InvestSA to identify opportunities and “keep local businesses competitive”.

Fifteen deals have already been completed through Fundnel, at an average of US$3.2 million per deal; the largest so far has seen $20 million invested.

Attracting international companies and investors to South Australia was identified as a focus in the state budget delivered last week, with the South Australian government allocating $60 million over four years to its Investment Attraction Agency (IASA), which aims to attract new businesses to the state, promote job creation, and further develop key industry sectors.

Building on the game the AFL club played in Shanghai earlier this year and capitalising on the Chinese community it has built, the event saw five South Australian businesses chosen to pitch to around 25 potential investors. The government assisted in selecting in investors, with those chosen all holding visas predicated on their intent to do business in South Australia.