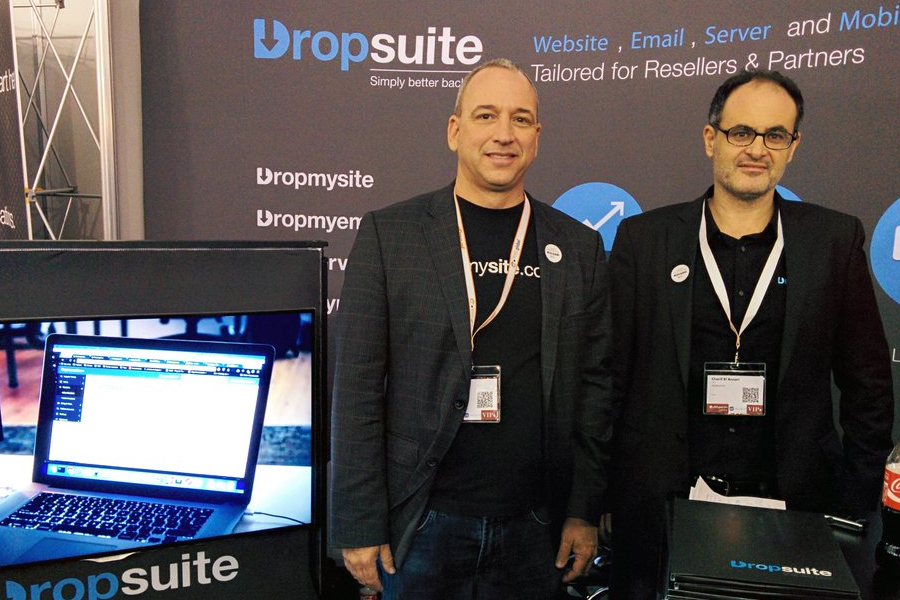 Singapore startup Dropsuite, whose platform allows small businesses to backup, recover, and protect their digital assets, is one step closer to listing on the ASX through a reverse takeover of resources company Excalibur Mining after raising the minimum subscription of $5 million.

The company first announced its intention to list in Australia in September, lodging a Prospectus with ASIC looking to raise $8 million at 10 cents per share.

With the minimum now raised, Dropsuite CEO Charif Elansari said, “We are pleased to develop and grow as an Australian listed company and are enthusiastic about the progress that has already been made on a range of fronts that will assist greatly to grow the business from its current level.”

Dropsuite will become the latest in a long line of Singapore-based companies to list on the ASX, joining the likes of Migme, 8Common, and Fat Fish Internet Group.

The raising comes after the announcement of a partnership with Australian domain provider Crazy Domains earlier this week.

The partnership will focus on growth in Europe, the Middle East, and Asia Pacific, with Crazy Domains to distribute and resell Dropsuite’s Dropmysite product to its more than 1.5 million customers in these regions.

Ridley Ruth, COO of Dropsuite, said the partnership will focus on small businesses as they are often the hardest impacted by website data loss.

“A website can get hacked, infected by a virus, or critical files can be deleted by mistake resulted in a website’s data being corrupted or the site rendered useless. In fact, most website owners don’t always know that their sites have been compromised until it’s too late,” he said.

According to Dropsuite, over 30,000 websites are hacked each day, while more than 60 percent of small businesses do not routinely back up their data. Across organisations big and small, cybersecurity and cybercrime is costing Australia around $1 billion each year.

The partnership comes after several months of talk about cyber security, with the Federal Government earlier this year launching a $240 million Cyber Security Strategy, IBM unveiling plans to establish a new National Cyber Security Centre in Canberra, and Optus recently announcing an investment of $8 million into an Advanced Security Operations Centre.