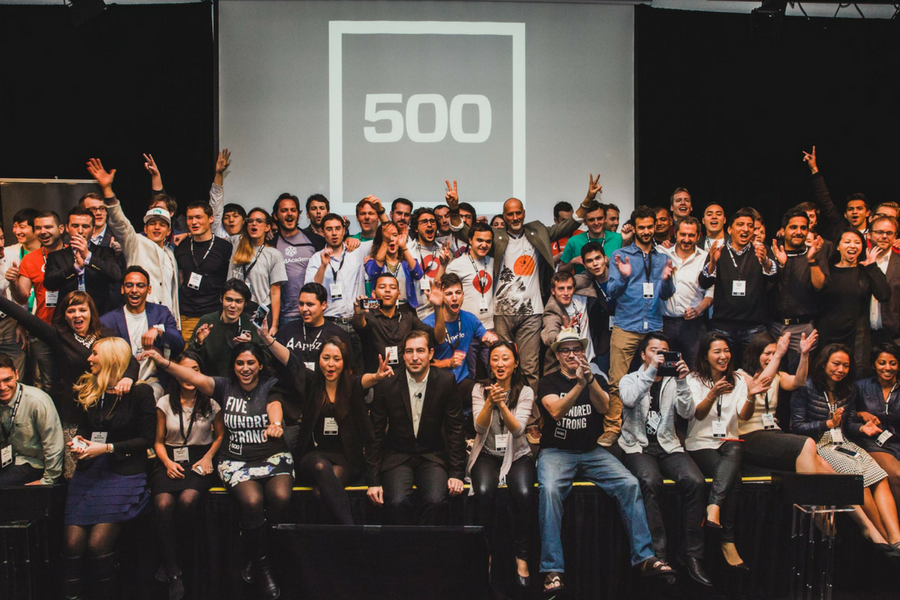 Silicon Valley startup accelerator 500 Startups over the weekend announced its expansion to Melbourne, thanks to around $2.5 million in funding from the Victorian Government’s LaunchVic program.

The program, 500 Melbourne, will accept 20 to 25 startups each year from across Australia and the wider Asia Pacific region, with its first intake to kick off later this year.

Community building is also part of the deal, with the 500 Melbourne team to seek out opportunities to invest in startups alongside local investors and share knowledge through community events.

Dave McClure, founding partner of 500 Startups, said the organisation has had its eye on Australia for some time, having already invested in 20 Australian startups including Canva, HappyCo, and UpGuard.

“Partnering with Melbourne and LaunchVic helps us bring a slice of Silicon Valley to Australia through our startup, investor, and corporate programs. We can’t wait to inspire more nerds like us to follow their entrepreneurial drive,” he said.

“The Australian ecosystem is at an inflection point, with more venture funding available than ever before and government championing an innovation agenda to legitimise and support startups. The time has never been better for 500 to bring its expertise, network, and early-stage know-how to Australia’s startup and investment community.”

Philip Dalidakis, Victorian Minister for Innovation, added, “This will open up many opportunities for our local startups and see many others from across Australia and internationally come here to be part of it.”

The funding comes from LaunchVic’s second round of funding, which totals $4.9 million. Among the recipients announced earlier this year were Girl Geek Academy, accelerator program Startmate, and Frankston Foundry, which aims to create a regional innovation hub to connect Melbourne’s startup ecosystem to the regions.

500 Startups is, of course, just the latest international tech organisation to be lured to Melbourne, with the Victorian Government investing heavily over the last few years in attracting big names to the city.

The Startupbootcamp program received funding through LaunchVic’s first round to expand last year, while companies including Zendesk, Slack, and GoPro have received assistance from the Victorian Government to open their regional headquarters in Melbourne.

The Melbourne expansion follows the announcement from 500 Startups that it is raising a new $10 million fund for Latin America, its second aimed at the region.

You can learn more about the 500 Melbourne program by emailing melbourne@500startups.com

Startup Daily had a chat to Tristan Pollock, entrepreneur in residence and venture partner at 500 Startups, when he was in Australia last year: