Shoes of Prey goes into liquidation 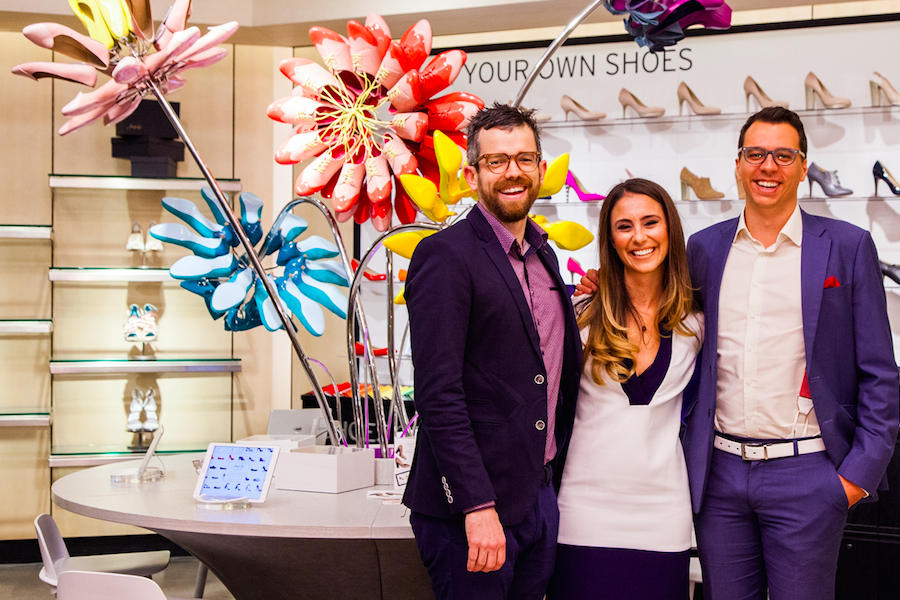 More than six months on from announcing it was pausing orders to “actively assess” its options, custom footwear startup Shoes of Prey has gone into liquidation.

Cofounder Michael Fox announced the news in a Medium post, writing that “while the destination isn’t what we wished, the journey has been incredible”.

It’s a journey that has been closely followed by the Australian startup community over the years.

The business was founded in 2009 by Fox, Jodie Fox, and Mike Knapp. As Fox explained, it grew quickly in its niche thanks to word of mouth and PR before attracting its first round of external funding almost three years in.

The cofounders then began to explore whether there was a mass market appetite for its product and, determining that the answer was yes, re-engineered its operations to cater for the mass market and launched design kiosks in David Jones stores.

Shoes of Prey raised its biggest round of funding in December 2015, raising US$15.5 million ($21 million) from investors including Blue Sky Venture Capital, Greycroft, and US retailer Nordstrom. The backing from Nordstrom came in hand with the company launching design kiosks in Nordstrom stores.

The business was prepped to “scale to the $100m’s revenue”, Fox wrote.

However, he explained despite its research, the company’s success within the customisation space, and “all the right trends” towards personalisation, the market “just didn’t respond as we expected” – while research had indicated mass market consumers would enjoy personalising their shoes, the opposite ended up being the case.

“The customisation niche are creative people who enjoy spending the time to create something unique which they can wear. We learnt the hard way that mass market customers don’t want to create, they want to be inspired and shown what to wear. They want to see the latest trends, what celebrities and Instagram influencers are wearing and they want to wear exactly that — both the style and the brand,” Fox explained.

“They don’t want to invest time in creating a product themselves, and attempts to have them do this, even in small ways, leads to the paradox of choice kicking in causing decision paralysis, in turn lowering conversion rates.”

The startup shut down its design kiosks in both Nordstrom and David Jones in late 2016, with Jodie Fox telling the Australian Financial Review at the time that the most profitable and biggest opportunity for the business was in pure play online.

As Fox explained on Medium, the startup tried to pivot to two ideas: serving customers who have small, large, wide, or narrow feet, and manufacturing for other brands and retailers. However, it was hard to cover costs with these models.

News emerged last March that the business had appointed investment bank Ohana & Co to look at either a sale or refinancing of the business.

The startup announced last August that it would be pausing orders to assess its options, with Jodie Fox writing on Instagram that the pause would allow Shoes of Prey to consider its options to either sell or reboot the business at a later date “with substantial changes”.

With FTI Consulting now appointed as administrators, Fox shared his key learning: if he finds himself in a position where he is attempted to change consumer behaviour, he will work to ensure he has “peeled back the layers to truly understand the psychology of my target customer”.

“If we’d been able to understand that the mass market customer didn’t want to customise, we shouldn’t have gone down the path of raising venture capital and instead focused on building a strong but smaller business serving our niche of women who wanted to customise, as we did for the first 2.5 years of the business,” he wrote.