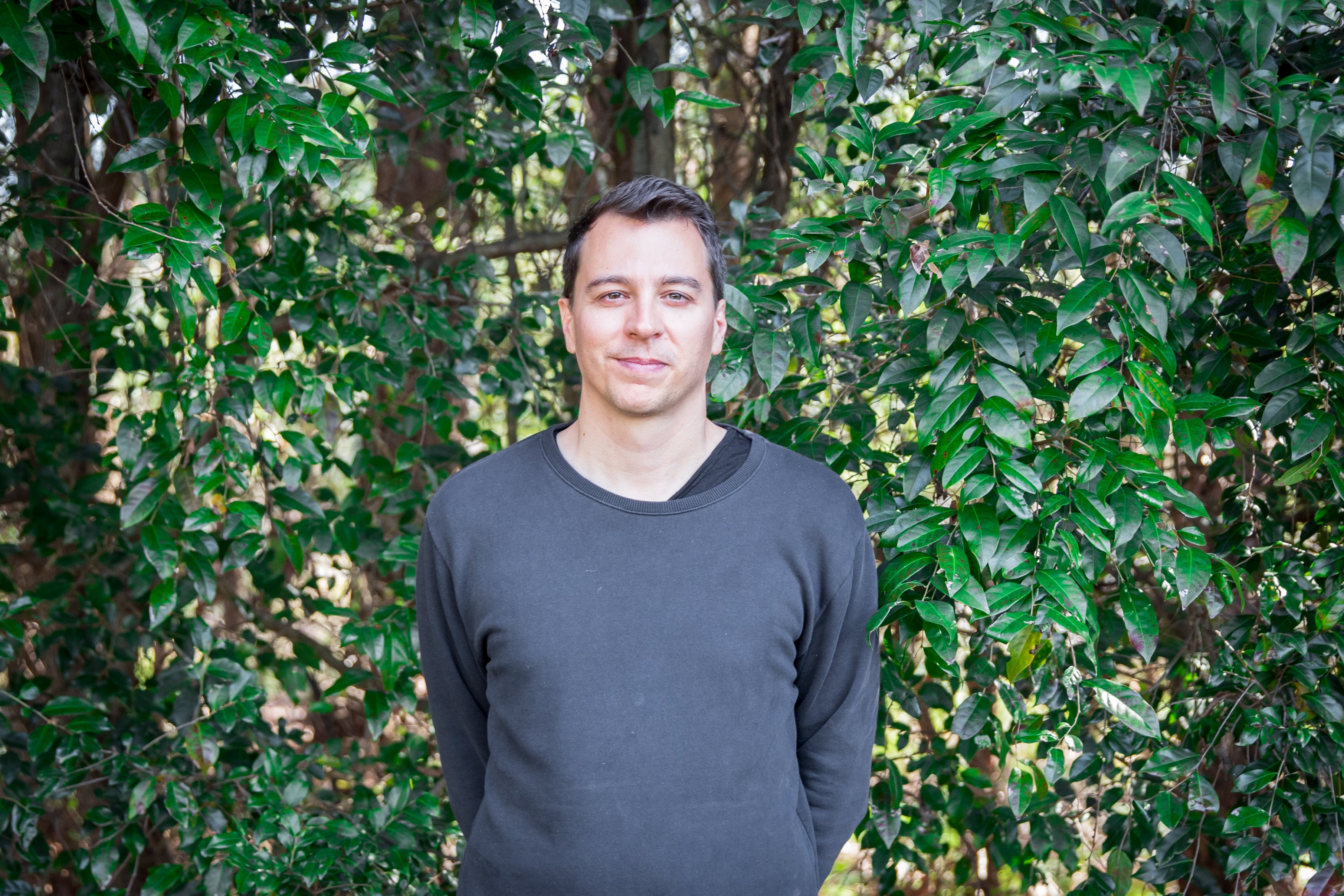 When  Mars Australia announced recently that it was backing six local food-focused startups with a $40,000 grant as part of the food giant’s Seeds of Change accelerator, a familiar name popped up among the successful applicants: Michael Fox.

Fox co-founded Shoes of Prey, the customised online shoe startup that collapsed in March, costing investors the $36 million they’d  backed the business with over a decade.

Fox is now preparing to step back into entrepreneurship with an as-yet unnamed company based on Queensland’s Sunshine Coast, producing imitation meat using a byproduct of shiitake mushroom production – the stems.

He’s one of a number of businesses now in a race to produce plant-based imitation meat to meet growing demand for protein alternatives by people who still like to trick their brains into believing they’re eating actual flesh.

Billionaire Jack Cowin of Hungry Jacks fame, is in a joint-venture business, v2food, with the CSIRO’s innovation fund, Main Sequence Ventures, to develop a plant-based burger they’ve dubbed the ‘v2whopper’.

In July, Sydney plant protein manufacturer Soulfresh announced its Eaty range of meat substitutes was being sold by Coles. The range, made from vegetables and pulses features burgers, sausages, “eatballs” and  Thai green curry and chicken satays. The packaging crosses out the name of the meat it imitates.

Coles also stocks the Beyond Burger, the plant-based meat substitute from California’s Beyond Meat, a startup that’s seen its share price go ballistic since its US IPO in May. After floating at US$25, Beyond Meat’s shares are now worth more than $160, valuing the business at nearly US$10 billion on revenues of less than US$170 million. In July the shares peaked at $234.

Michael Fox’s new venture has developed “braised beef” and “pulled pork” substitutes from the shiitake stems, which he says are popular in a leading Brisbane vegetarian restaurant.

Startup Daily approached Fox for an interview but he declined saying he wasn’t yet ready ahead of a proposed launch of the business in November.

But in a press release accompanying the announcement of the $40,000 from Mars, he said: “using mushroom stems as the base ingredient makes the product very healthy and, because they are a by-product of the mushroom production process, we can source vast quantities in a sustainable way. I need to fill some gaps around product and recipe development, distribution locally and internationally, and even with things like labelling laws.”

Fox has been a vegetarian for 3.5 years.

And Fox did speak to The SMH recently saying he been in talks former Shoes of Prey investors “and they all loved [the new startup] and are excited to speak more when I am ready to raise”.

He said it had been “a fairly stressful last couple of years and it took a while to get my confidence up and get confident to start up again”.

One of the other startup founders at the Mars Seeds of Change accelerator event told Startup Daily that Fox stood out from the rest of the pack in the professionalism of his pitch for backing from the food giant, which also backed another five food startups.

Shoes of Prey liquidators FTI Consulting have largely completed the successful wind up the local arm of the business, which covered its liabilities.

Fox’s former wife and Shoes of Prey co-founder, Jodie Fox, has been writing a book on her decade running the company.

The former insolvency litigation lawyer, who remarried recently and is now based in the US, will return to the public spotlight on October 25 as a speaker at the Blackbird Ventures startup conference Sunrise North Island in Auckland, alongside Canva’s Melanie Perkins.

Previous article This incredible AI-based agtech solution could boost crop yields by 10%
Next article INFOGRAPHIC: The RBA’s guide to everything you need to know about the Australian economy right now
Via Topics
Tags Michael Foxplant-based meatShoes of Prey