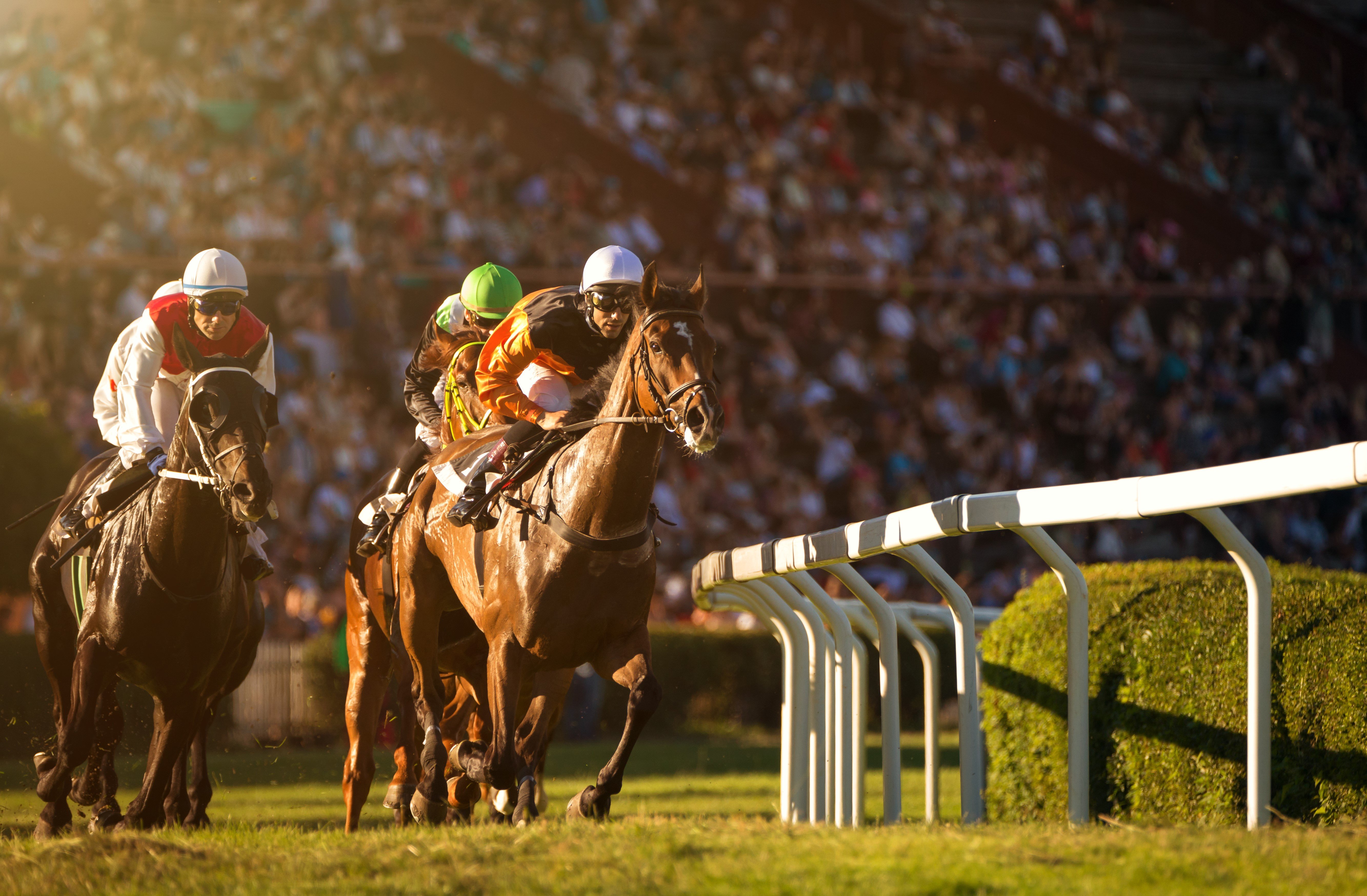 ASX-listed buy-now-pay-later stocks continue to be catnip for investors with shares in Afterpay and Zip Co. both soaring to fresh highs on Monday following performance updates ahead of both companies releasing their FY2020 results on Thursday.

Afterpay (ASX: APT) shares rose 4.79% on Monday to close a new record of $82.73 after announcing plans to acquire Spanish BNPL Pagantis for €50 million (A$82m) to expand in the European Union through its Clearpay brand.

CEO and MD Anthony Eisen said the company’s momentum to date has given it the confidence to expedite its expansion into new regions.

“Entering into such internationally relevant markets like the US and the UK and seeing our growth outpace what we experienced in our more mature Australian market, validates the appeal of our product on a global scale,” he said.

“Acquiring Pagantis provides us with the necessary regulatory licencing, resourcing and infrastructure to expedite the launch of Afterpay into key countries in Southern Europe and beyond.”

Pagantis is licensed by the Bank of Spain and offers BNPL and credit products in Spain, France and Italy with pre-approval for Portugal. Afterpay will also have access to markets across Europe.

Pagantis’ existing loan book will be retained by its parent company NBQ, and is excluded from the transaction.

The acquisition is expected to occur in or before December and is subject to Bank of Spain regulatory approval, with its relaunch as Clearpay targeted for Q3 FY21. It will initially trade in the EU as an online-only platform with an intention to introduce in-store capability.

The Afterpay purchase will be made in two instalments with €5 million upfront and the remaining €45 million paid three years, plus more in a tiered sliding deal, depending on the equity value of Pagantis in 2023.  Any Deferred Consideration above the €45m minimum is payable in cash or Afterpay shares, at Afterpay’s election.

Afterpay will release its annual results for FY20 on August 27.

Not to be outdone, smaller rival Zip (ASX: Z1P) also released news on the record performance of its planned US acquisition, QuadPay, on Monday, sending its share price soaring 13% to close at $7.45 on Monday.

QuadPay delivered record monthly transaction volume above US$70 million (A$97m) — a 30% increase on the June average and 600%  up on July 2019. The company also added 133,000 customers in July and broke the two million customer milestone in August, with a combined online volume of over US$3 billion.

Quadpay has also secured a debt facility of up to US$200 million (A$279m) through Goldman Sachs and Oaktree.

It Zip’s statement to the ASX, QuadPay co-CEO Brad Lindenberg said: “With less than 15% of the Internet Retail 1000 offering an interest free BNPL service, we look forward to joining forces with Zip and rapidly accelerating our growth in market”.

Zip reports its FY20 earnings on Thursday too.