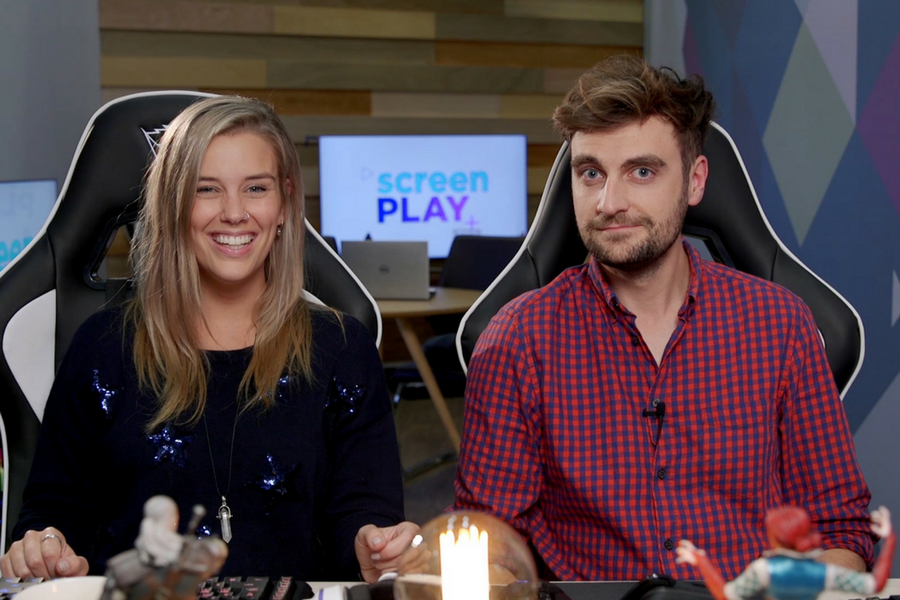 The Seven Network has announced a new partnership with St George Bank that will see the organisations work together to launch screenPLAY, a new omni-channel focused on gaming and esports content.

Marking the first major investment into esports by an Australian commercial media network, screenPLAY will look to tap into the growing trend of Australians, particularly millennials, playing – and watching others play – video games.

Revealing the popularity of gaming in Australia, the most recent study from the Interactive Games & Entertainment Association found that 68 percent of Australians play video games, which also fill 98 percent of homes with children.

Similar to ‘leagues’ found in traditional sports, screenPLAY league will foster scheduled competitions across major competitive gaming titles such as League of Legends and Counter Strike: Global Offensive, which will be streaming online.

Seven’s Chief Digital Officer, Clive Dickens, said screenPLAY serves as a way for the company to serve their “new, predominantly millennial audience” who are accessing most of their entertainment content online.

“In many ways this also represents a new, predominantly millennial audience for Seven – digital and social media natives as opposed to linear TV consumers – but one which we greatly look forward to serving directly through our exciting screenPLAY platform,” he said.

Supporting screenPLAY as founding partner, St George General Manager for Retail Banking Ross Miller said the company was excited to work with Seven to back a “growing industry”.

“St George has a long history of supporting community sports and esports is no different. We’re proud to be the first bank in Australia to back esports and help take it to the next level,” he said.

“screenPLAY creates relevant, premium content and influencers, and aggregates this into actionable data and analytics for both our advertising partners and Seven West Media to further leverage,” said Burnette.

The introduction of screenPLAY follows the ABC announcing the cancellation of Good Game, the network’s flagship gaming-related program, earlier this year.

The ABC cited “changes in the way audiences are choosing to get their information about gaming” behind the cancellation, which came in line with Good Game hosts Stephanie ‘Hex’ Bendixsen and personality Nich ‘NichBoy’ Richardson announcing their departure from the network.

Both Richardson and Bendixsen will be hosting and curating content for screenPLAY, which makes it TV debut on June 29th, airing on 7mate.

Legacy eSports is one of eight top-tier professional League of Legends teams competing in the Oceanic Pro League (OPL).

Andrew Fagan, CEO of the Crows, said the club determined League of Legends eSports was “the most obvious choice” to get involved in as it’s one of the most developed eSports leagues in the region.

Fagan believes the club’s investment in the eSports industry will help expand the scope of its fan engagement, brand, and commercial platform. In particular, he said the popularity of eSports among millennials will provide “enhanced opportunities” for corporate partners old and new to engage with younger, more digitally-savvy audiences.

“In many ways, eSports represents the intersection of technology, media, and entertainment, which are all a key part of our strategic focus. Across the globe there are sporting clubs, billionaire investors, and athletes becoming involved in eSports with a view to growing their brand and reach, driving commercial outcomes, and engaging with new fans.”