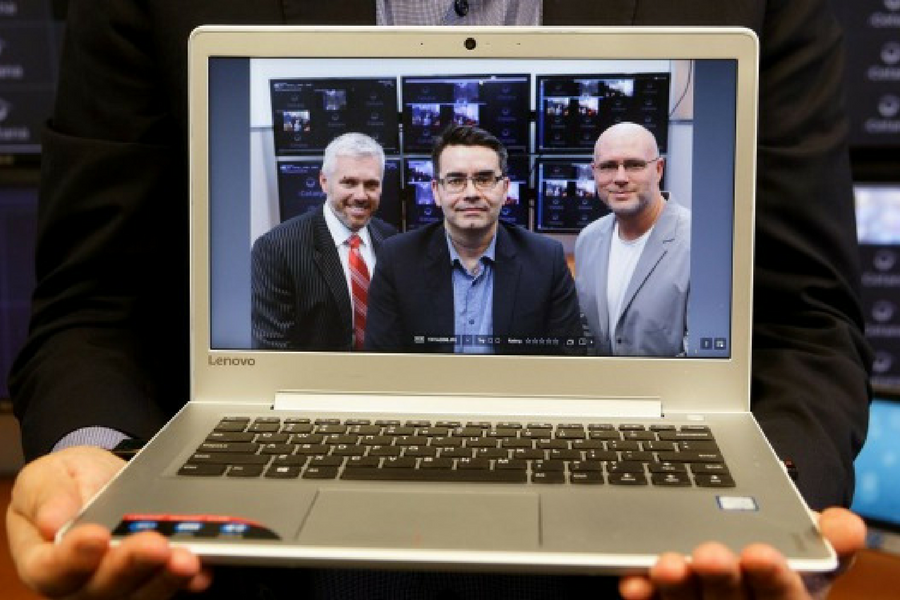 Western Australia-based security monitoring startup iCetana has announced the raising of a $8 million funding round led by Perth VC firm Go Capital, which will be used to build out the startup’s ‘iCetana’ detection system and expand worldwide.

Alongside Go Capital, iCetana received contributions from asset management firm Delcor Family Office and a range of local angel investors. The round also saw participation from returning Perth investor Yuuwa Capital, who had led the startup’s $1.5 million Series A funding round in 2010, and invested another undisclosed sum two years later.

Designed for a security system handling hundreds of cameras, iCetana will only show security personnel the cameras that are experiencing these abnormal events, thereby removing the need for the operators to monitor piles of camera streams all at once.

The startup emerged out of WA’s Curtin University, expanding upon anomaly detection detection algorithms developed within the institution’s School of Computer Science. iCentana now distributes its software, which is installed on a specially configured server, to clients working with up to 2,000 security cameras, with each server monitoring roughly 100 cameras at time.

Beginning its run in Australia, the startup currently offers its software to the public transport, retail, education campus and public infrastructure markets across the Middle East, USA, and several European countries.

With the close of the fresh funding round, iCetana is now looking to expand its software offering further across Europe and into South East Asia, targeting the defence markets, while also enhancing its platform with new features.

Speaking about the announcement, iCetana chairperson Rohan McDougall said the startup is excited about its next phase of growth, which will respond to the growing demand for security solutions.

“iCetana is seeing a significant increase in international demand for its product and now has installations in 10 countries. The board is excited to welcome new investors, including Go Capital, to the company to join us on the next phase of growth,” he said.

In the wake of increased global security concerns, the video surveillance market is expected to grow to US$71 billion globally by 2022, with surveillance cameras numbers predicted to rise by 46 percent alongside this market growth, according to a forecast from Markets to Markets.

Set to join iCetana’s board, Go Capital chairman Geoff Pritchard said the firm is pleased to back the startup, adding that they’re confident in the company’s ability to continue growing.

“The quality of the team, the traction that the business has achieved with a global, blue-chip client base and the technology that applies machine-learning/artificial intelligence to big data in the video surveillance sector, developed and refined over seven years and with significant currency in the global environment in which we now live, means that we believe this business has substantial upside,” said Pritchard.