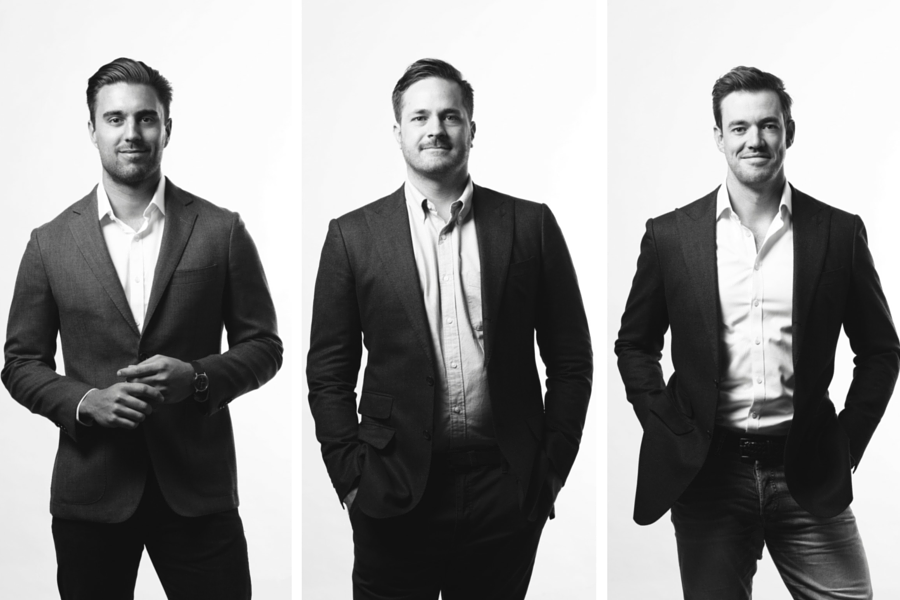 Sydney startup Seatfrog, which looks to bring the joy of the airline upgrade to everyone rather than the select lucky few, has raised $1.2 million in a seed funding round led by London-based VC firm Howzat Partners.

The startup, currently in beta, allows airlines to offer seating upgrades to passengers through auction, with passengers able to bid for new seats. If they win an upgrade, passengers pay through the app and have their new boarding pass delivered to their phone for scanning at the departure gate.

For airlines, on the other hand, Seatfrog will allow them to tap into millions of dollars in revenue that they have until now been ignoring.

Seatfrog cofounder and CEO Iain Griffin said, “For airlines, ancillaries are currently estimated to be worth around US$60 billion. Seatfrog’s technology dramatically broadens the scope of this market opportunity by making upgrades seamless for passengers and maximising efficiency and profit for airlines.”

Like many businesses Griffin said the idea came from personal experience, explaining that both he and his cofounders Ben Ient and Dirk Stewart are tall – so upgrades have always been a topic of conversation.

“I was once flying business class already with work was thinking, this is probably the only chance I’m ever going to get to fly first class for a bit of a deal, so I thought I’d pay for an upgrade, but when I got to the desk to ask how much it would be, and they said I’d been upgraded already for free. Whilst it was a great experience, I wasn’t a frequent flyer with that airline and I just felt there’s a massive missed revenue opportunity for this,” he said.

“Although I got that upgrade there, I’ve tried many times before, Dirk and Ben have tried, and somehow upgrades have just become this really complicated and fragmented process that just isn’t designed to make passengers lives easy in terms of understanding how they behave, when they start thinking about upgrades, what device they’re on, and making that process really seamless.”

The cofounders began development on the startup in 2014, with the last two years seeing work on integrating directly into airline systems. The work on this integration means that airlines signing up are able to go live on the app within 48 hours rather than months.

The app works by having passengers scan their flight details into the app at any point before a flight, whether it be when they book their tickets or a couple of weeks or days out. Seatfrog will then notify them of any available upgrades and the start and end time of an auction, which will differ from flight to flight.

The startup cannot yet announce what airlines it is working with and what kind of behaviour it has seen from users throughout its beta – such as how much people are willing to pay for an upgrade – but Griffin said it has been interesting to see how people respond to the upgrade process being transparent.

“Most people don’t actually know what a business class seat is worth; there’s research that shows once people have flown in the premium cabin, they’ll most likely want to fly it again, and that’s not rocket science, most people would understand that that’s going to be the case, but most people don’t know what a seat’s worth,” he said.

“The purpose of Seatfrog is to establish value in people’s minds, so they see what the seats look like, what amenities are available, the current price of the auction, and how many other people are bidding. There’s a ‘buy it now’ price, which shows the full price of business if they were going to upgrade their tickets, and you might not be able to afford that, but that’s not the point of Seatfrog, the point of Seatfrog is to say, ‘if you want to buy it now you can, but this is what it’s actually worth,’ and then it establishes value in people’s minds and gives them an anchor to bid against.”

The investment from Howzat Partners, whose team includes partners with experience in travel businesses such as Trivago and Cheapflights, is not the only indication that the idea has some legs, with Seatfrog also adding the likes of Simon Hickey, former CEO of Qantas International, to its advisory board.

“Seatfrog is undeniably ahead of the curve. It not only delivers an exceptional mobile passenger experience, but it is a smart solution to the challenges of merchandising facing airlines and is already fully integrated across their systems, enabling real-time upgrades of ticket bookings right up to the departure gate,” he said.

“Seatfrog brings a level of intelligence and capability we haven’t seen before and I’m excited to see them drive innovation with airlines.”