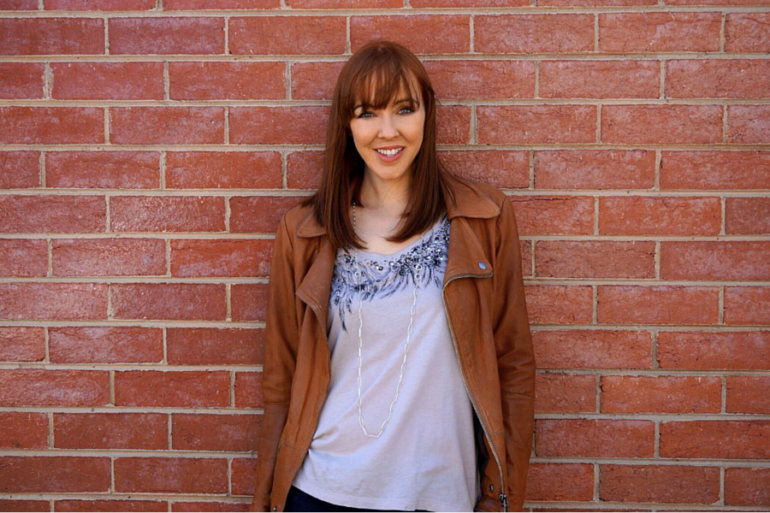 Scaleup Mediafund, an Australian fund providing media advertising inventory in exchange for equity, has announced food ordering and payments platform Hey You as its latest investment.

Investing in only a handful of businesses that apply each year, the fund gives its recipients access to “unrivalled advertising and marketing inventory to take their message to Australia’s biggest media audience”. In exchange for the campaign, the recipient hands over “minority shareholding”.

Following its introduction, the equity fund was met by some controversy within the startup space. Startup Daily’s Mat Beeche raised concerns around the ‘risk factor’ associated with exchanging equity for a media campaign, which isn’t guaranteed to succeed; the media companies would walk away relatively untouched if a campaign fell short, while the recipient would still lose equity.

Online marketplace for aged care and disability support services, Better Caring, was named the first recipient of the fund, which came as a part of the startup’s $3.5 million funding round led by Ellerston Capital earlier this year.

“Hey You is a fantastic opportunity for Scaleup Mediafund to ramp up the growth of this great product and contribute to creating a large business. We will work with Hey You over the year to ensure that it gets the best outcome that our advertising fire power can deliver,” he said.

Hey You’s mobile platform allows customers to discover small business venues, such as coffee shops, in their local area. Users can order and pay for their food and drinks through the app to skip the queue, access loyalty benefits, and connect with small business owners to build ‘personalised online relationships’.

Expertly named ‘Beat the Q’ prior to 2016, the startup rebranded following a $5 million funding round and a partnership with social media app developer Posse. It had also acquired streamlined cafe loyalty program eCoffeeCard in early 2015.

Following the merger and an addition $2 million Series B round last year, Hey You reported that the business was processing 13,000 paid transactions each business day, and was being used by 200,000 Australis across 700 venues.

A report issued by BI Intelligence last year estimates that sales generated from order-ahead platforms will reach US$38 billion by 2020 in the US alone, and reports that mobile ordering platforms have the ability to “intensify customer loyalty [and] increase purchase frequency”.

With the Scaleup Mediafund campaign, Hey You is now looking to further expand its customer base and brand name across Australia. Company CEO Shaun Cornelius, said the business is looking forward to launching its first “major” media campaign.

“Hey You has enjoyed strong organic growth to date, and now is the right time to build our brand awareness and grow our active customer base. The media investment by Scaleup Mediafund provides us with access to a significant, relevant media pool, as well as insights from the team,” he said.