SaaS startup CloudOlive could save you 25% on your software subscriptions 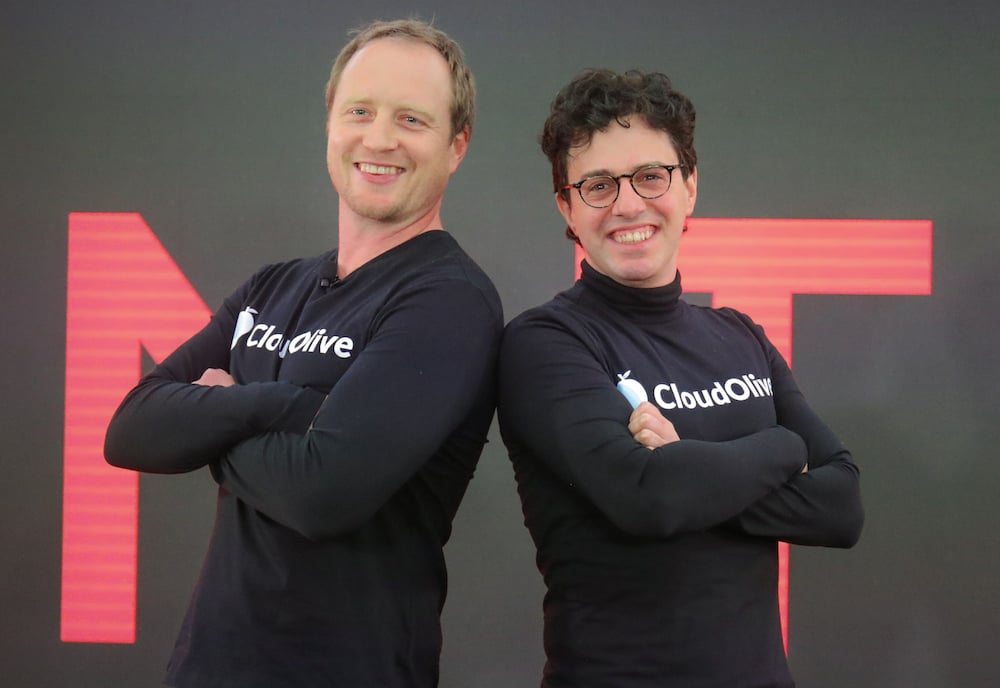 As companies grow and scale, software subscriptions are acquired and changed frequently, leading to a number of licences becoming redundant or unutilised, resulting in a waste of time and money.

In fact, “33% of software licenses should be switched off,” says co-founder and co-CEO Adam Ross.

His SaaS solution CloudOlive, which was recently developed and launched within Antler, provides a solution to this problem by auditing and integrating this process.

“CloudOlive has one dashboard, collates common datasets to take action- all available in one place,” says Ross. “

The aim is to be the single place for all companies to discover, purchase, and optimise their SaaS software. Doing so will help make companies significantly more profitable and cut the time spent managing licenses by over 90%.

“Our focus is to solve the problem that comes with companies adopting SaaS. When speaking with customers manual audits often reveal that hundreds of apps go unused at a cost of thousands per month.”

And while individual companies are burdened by this process, there is an entire industry of software resellers which feel this pain more so as they implement, support, and manage software on behalf of hundreds of customers.

“This is a huge burden and cost for the resellers they work off of such thin margins when reselling that,” says Ross.

Providing a new and totally innovative way for software to be purchased and consumed, CloudOlive is cloud software distribution reimagined. Managed service providers do the majority of the work, yet current distributors take a huge chunk of margin: over AU$3.5 billion per year.

CloudOlive has the technology and vision in place to capture a large portion of this market, while driving the technology ecosystem forward. They have a three-phased approach to acquire, expand and dominate.

CloudOlive enables you to automate the management of your cloud software and increase margins as your business grows. The approach slashes the time needed to build and deploy SaaS that unleashes the full potential of your business.

CloudOlive co-founders, Adam Ross and Enrico Tam, are on a mission to solve the pains companies and managed service providers face when managing SaaS at any scale.

“I met co-CEO Enrico Tam on day one at Antler,” said Ross.

“We both wanted to build enterprise software, so we formed a team to commit to this.”

“Antler set us up for success and opened doors.”

CloudOlive is currently working with early adopters that wish to simplify their relationship with SaaS and are inviting others who are interested to join their beta program or come on board as an investor.

“At the moment we have two pilot customers and a growing waitlist, which we will begin to on-board more resellers in August 2020,” says Ross. “We are looking for more companies to join and welcome conversations early as we build-out CloudOlive. We also look forward to talking to potential investors about CloudOlive.”

Previous article UNSW is putting $140,000 behind 7 startups as it prepares to ramp up their growth
Next article BRING ON 2022: 8 founders & investors on how they see the new financial year
Via Antler Australia
Tags AntlerAntler AustraliasaasSaaS startups