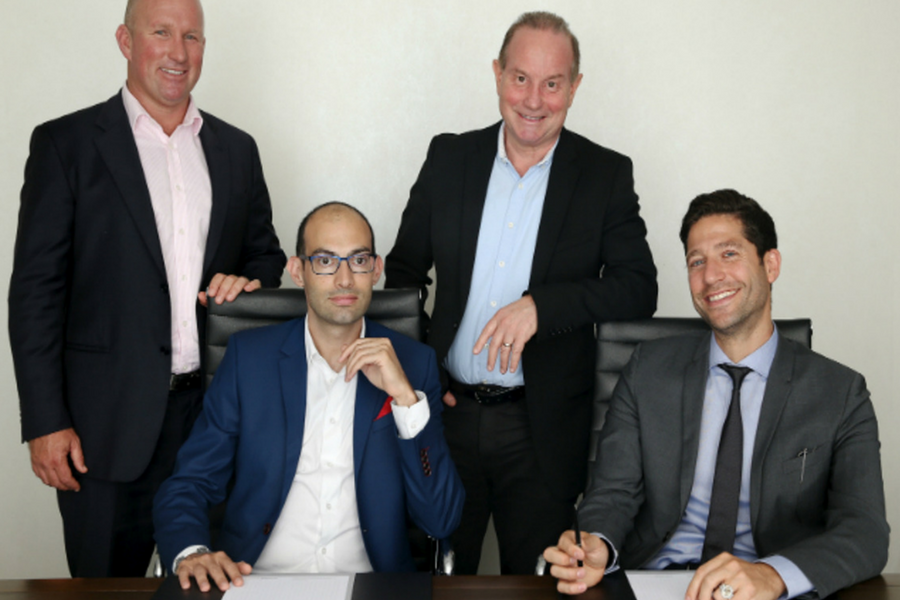 RMIT University has announced an agreement with ASX-listed MGC Pharmaceuticals that will see the organisations collaborate on medical cannabis research initiatives in Australia.

Following a Memorandum of Understanding (MoU) signed earlier this year, the umbrella agreement states that the university will dedicate one of its research facilities and labs to the research, with the first of two core projects focused on developing a library of cannabis medicine.

The library will house a proprietary genetic database of cannabis strains and cannabinoids sequences, as well as clinical data on their use in treatment of various diseases and conditions, with the aim to provide doctors and patients with a tool to discover the appropriate treatment for a condition.

Professor Peter Coloe, pro vice-chancellor, Science Engineering and Health at RMIT, said that as the use of medical cannabis grows, the creation of a library of the various strains and compounds produced will be important.

“This is a project that will deliver significant benefits to the industry as it experiences ongoing development across Australia, and indeed the rest of the world. Furthermore, the research we will commence into melanoma cancer will have significant relevance to Australia. It will be the first of its kind initiated in the country,” he said.

The second project for RMIT and MGC will investigate the effects of medical cannabis on various types of cancer, and cancer side effects; the first focus will be melanoma treatment.

Nativ Segev, cofounder and managing director of MGC Pharmaceuticals, said the company is “incredibly excited” to be working with RMIT, and particularly excited about beginning research into melanoma.

“An all too familiar and common disease in Australia, melanoma affects thousands of people every year. Following on from other research in the industry we’re looking forward to finding which cannabinoids sequences could potentially bring a cure for this devastating disease,” he said.

Pre-clinical trial research will begin once the organisations obtain a Medical Cannabis Licence for cultivation and research. With MGC to fund the research, all intellectual property resulting from the trials will belong to the company, which it stated it will then look to patent through IP Australia.

MGC, which raised $10 million through a placement in March, has already begun research programs into melanoma with collaborators in Israel and Europe.

The agreement follows the launch of the Medical Cannabis Council, an industry body for the nascent Australian medical cannabis sector, in June.

With its board featuring Professor Mark James Cook, chair of medicine at the University of Melbourne, Epilepsy Action Australia CEO Carol Ireland, and BuddingTech founder Adam Miller, the organisation looks to provide a framework for best practice standards, and support the Australian industry in becoming a world leader in the research and production of safe, high-quality, scientifically backed medical cannabis products.