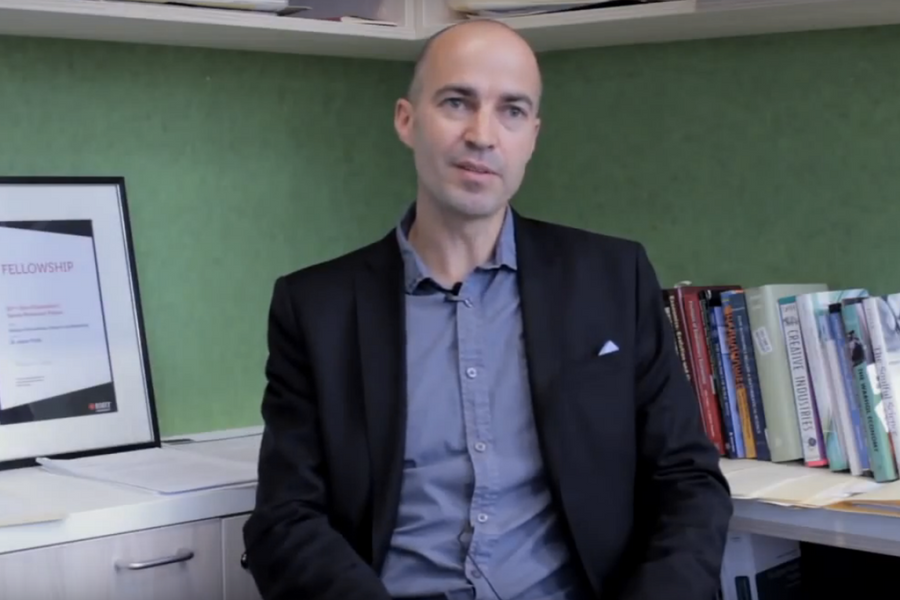 RMIT has announced the launch of the RMIT Blockchain Innovation Hub, a research centre that will work to understand the social science of blockchain, and develop policies accordingly.

Taking researchers from around the globe, the centre will develop an interdisciplinary research team that will look to examine the economic, cultural, and social implications of applying blockchain technologies.

The research team, led by Jason Potts, a professor within the university’s school of economics, finance and marketing, will apply its research to create relevant policies tailored to managing the impact and growing size of the blockchain industry.

To help push these initiatives forward, the team will work beside government members and policymakers, while integrating the public debate on the social and policy impact of blockchain.

Speaking about the hub, RMIT pro vice-chancellor of business, Ian Palmer, said the hub would be the first of its kind to investigate the blockchain industry.

“This is an exciting new research strength for the College of Business and opens up exciting, new opportunities for Victorian and Australian industry,” he said.

The university added that the hub was developed as a response to the increased demand in Australia for graduates and industry talent skilled in the field of blockchain.

An increasing amount of local startups have looked to blockchain technology to build their solutions, including Sydney-based Cyph MD, which uses blockchain to facilitate data sharing in healthcare.

Meanwhile, Australian corporates, including the big banks, are wanting to adopt the technology to improve the flow of information, and ultimately improve the banking experience for customers.

RMIT is the latest university to respond to an impactful and expanding technology, with the Australian National University (ANU) earlier this week announcing a 10 year plan to expand upon its existing engineering and computer science program to tackle the rising trend of artificial intelligence (AI).

Under the new plan, the university will conduct research through the Autonomy, Agency and Assurance Institute (3A Institute), which will bring together researchers from across the globe to collaborate on solving complex issues around AI and data.

Developing policy responses to the rise of AI applications within multiple industries will also be a key aim of the 3A Institute.

Also responding to concerns about the AI industry and the development of autonomous weapons, August saw over 100 founders of global robotics and AI companies come together to sign an open letter to the United Nations (UN), urging the body to ban the construction and use of autonomous weapons, or so-called ‘killer robots’.

Feeling that the tech their companies were building “may be repurposed to develop autonomous weapons”, the letter received signatures from big industry names including Elon Musk and Mustafa Suleyman, founder and Head of Applied AI at Google’s DeepMind.