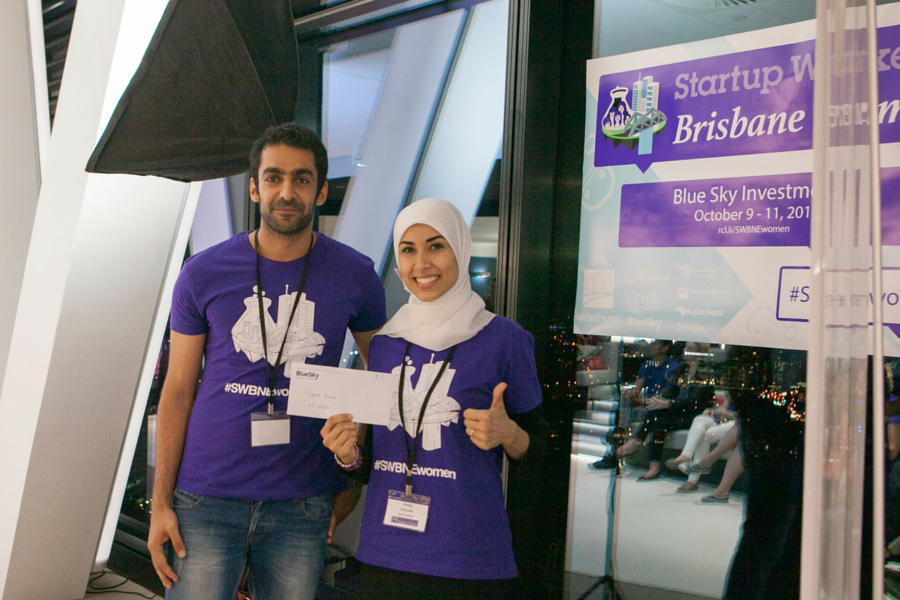 River City Labs has announced it will be hosting the next iteration of Startup Weekend Brisbane on November 18 to 20. The event will run as part of the Global Startup Weekend series, with over 200 events to be held across November 11-13 and 18-20.

As part of the global series, winning teams from each event will receive a 15 minute meeting with a managing director of a Techstars accelerator, as well membership into F6S Alpha, giving them perks including free access to coworking spaces around the world and free tickets to events such as TechCrunch Disrupt.

Peta Ellis, CEO of River City Labs, said the event is an opportune time to collaborate and get involved with people “hell-bent on disrupting their industry of choice”.

“It’s about solving problems and coming up with valuable solutions people need and want to use and then pitching to a panel of judges with venture capital or startup backgrounds themselves. Global Startup Weekend gives everyday people the chance to become entrepreneurs and be part of building the next big success stories,” she said.

“Whether you want to start a company, find a cofounder, meet potential staff, or learn a skill far outside your usual job, Startup Weekend is an amazing opportunity to expand your horizons. With Australia committing to a digital future, these are the ideas and businesses we need to drive the economy forward.”

Next month’s event will be the sixth Startup Weekend to be held by River City Labs, with the community last year running Startup Weekend Brisbane Women, its first event targeted to women.

Winning the hackathon was team airSponge, created by business partners Areej Alsheikh and Amin Bazzaz. A peer to peer platform allowing people to request a car wash or find someone who needed their cash washed, airSponge had signed up 25 washers, seven people who needed a car wash, and conducted one car wash over the course of the hackathon weekend.

Showcasing the growth of the Queensland startup landscape, the Brisbane hackathon won’t be the only one running in Queensland on that weekend, with a number of events scheduled around the state.

Running at Spark Bureau on the Sunshine Coast, meanwhile, is HackFest 2016, which wants to bring together diverse community members to create new products.