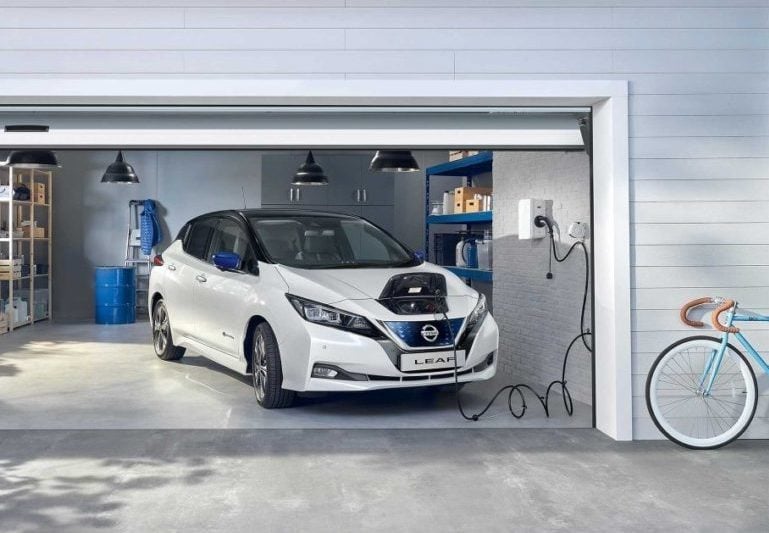 Your electric car could be the solution to future blackouts at home, with researchers from The Australian National University (ANU) looking at how EVs can support the energy grid.

The ANU researchers estimate that if all of Australia’s vehicles were electric they’d store enough power to equal five of the federal government’s $5.1 billion plan for Snowy Hydro 2.0 and their Australian-first trial, using ACT government Nissan LEAF EVs, plus one from territory energy supplier ActewAGL Nissan LEAF EV.

The Nissan Leaf is the world’s best selling electric vehicle.

Some Nissan dealers are already using the cars to light their dealerships in the evening, and the ANU’s two-year Realising Electric Vehicles-to-grid Services (REVS) project, aims to demonstrate the feasibility of vehicle-to-grid (V2G) services in adding to power supply stability.

Dr Bjorn Sturmberg from the Battery Storage and Grid Integration Program at ANU believes the project can add to demand for renewables such as rooftop solar  to build a more resilient energy system.

“We need to prove the control, coordination, and cybersecurity of the technology systems, as well as the crucial business and regulatory models to make V2G attractive to all stakeholders,” he said.

“As a stepping stone to the field deployment the project will leverage the state-of-the-art grid simulation facility at the ANU – the Distributed Energy Resources (DER) Lab. This will allow the charger to be rapidly prototyped to respond to the frequency disturbances that occur when the grid is on the brink of a blackout.”

“One EV battery typically contains as much energy as an average household uses over two-to-four days and can react to events in a tenth of a second,” he said.

“If all of Australia’s 19 million vehicles were electric, they would store more energy than five Snowy 2.0s, or over 10,000 Tesla Big Batteries.”

It’s hoped the research will help transform EV charging from a challenge for the grid into an asset that boosts energy reliability and security.

The REVS project is supported by $2.4 million funding by the Australian Renewable Energy Agency (ARENA).