Reinventure makes two of its ‘lifers’ partners in the VC fund 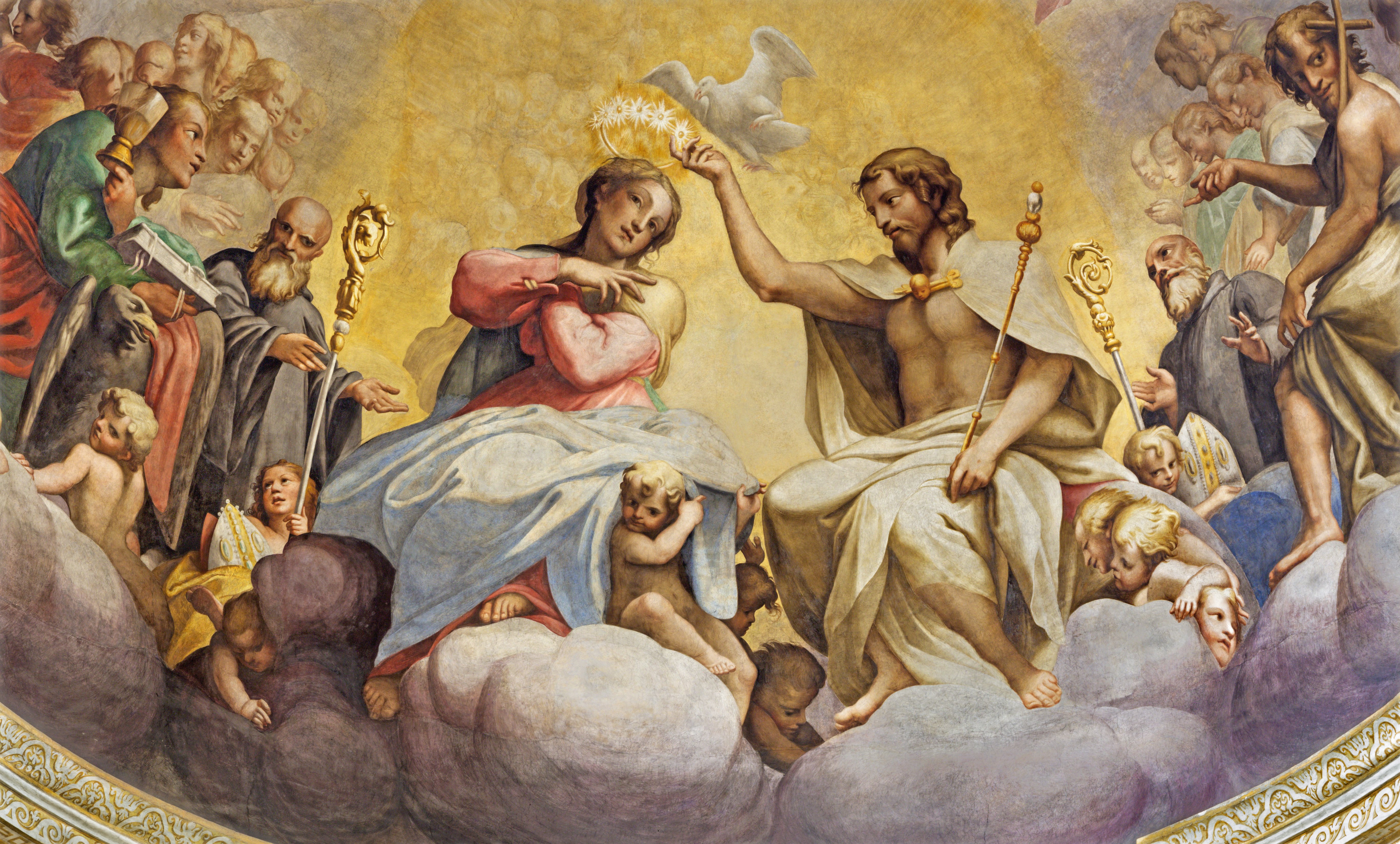 Reinventure Group has made Rohen Sood and Lauren Capelin, the first two people the fintech-focused venture capital fund employed when it launched five years ago, partners.

Investment Manager Rohen Sood has been made General Partner. He was the company’s first employee following its inaugural investment into peer-to-peer lender SocietyOne in 2014. 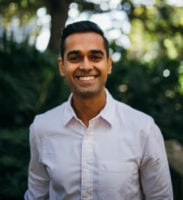 Sood has most recently then led investments into smart receipt startup Slyp, AI voice digital interviewer Curious Thing and Canadian-based contextual data company Flybits, and is on the board of Reinventure portfolio companies Indebted, Basiq and CodeLingo.

Managing Partner Simon Cant said Rohen is one of the most experienced and talented individuals in the next generation of investors.

“He is a leader in his cohort, and has been instrumental in the co-creation of Reinventure’s thesis and investing style from the beginning,” Cant said.

Head of Venture Community Lauren Capelin has been made Partner of Platform and Operations, leading the company’s non-investment functions of the company. She was Reinventure’s second employee and the first person in a dedicated community role at an Australian VC fund. 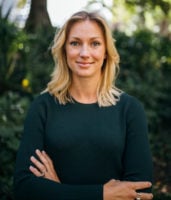 Managing Partner Danny Gilligan said Capelin established a reputation as a forward thinker who continually pushed boundaries, including playing a key role in the original establishment of Fintech Australia, driving an industry salary benchmarking initiative and diversity-related projects such as a focus on women on startup boards.

Reinventure Group was founded in 2014 by Simon Cant and Danny Gilligan as a hybrid corporate venture capital model, structured independently but with Westpac Banking Corporation as its primary limited partner.

Reinventure has now made 29 investments in Australia, New Zealand, the US, Canada, India and Singapore, and has $150 million under management.