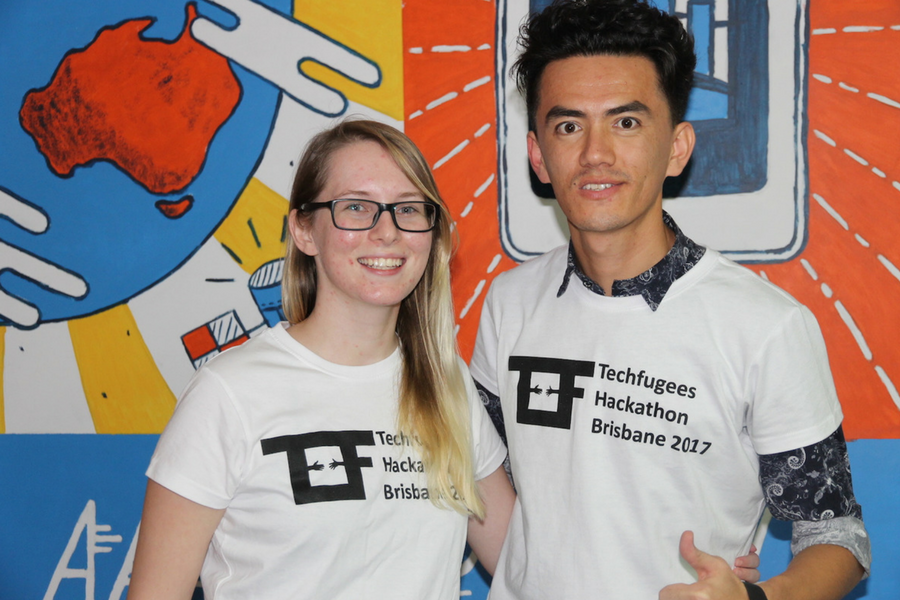 As Australia continues to house thousands of asylum seekers in offshore processing camps, a report examining the existing and potential contribution of refugee entrepreneurs to the nation’s economy and society has determined that, with the right support, refugee entrepreneurs provide significant economic benefits to Australia.

The report, Refugee to Entrepreneur in Three Years, was prepared by Professor Jock Collins of the UTS Business School, who studied the workings of the pilot Ignite Small Business Startups Program run by Settlement Services International (SSI).

Taking off in 2013, the program helped facilitate business creation by connecting entrepreneurs to business mentors and a team of volunteers from local businesses, councils, chambers of commerce, and others to share their business knowledge and skills.

Having now wrapped up its three year pilot, the program has worked with 240 refugee clients and helped establish 66 new businesses. The report found that 68 percent of refugee graduates of the program have moved off Centrelink payments – through interviews with 35 participants, the report identified savings of almost $900,000 a year in Centrelink benefits – with some now paying company tax and employing others.

“This success rate must be set against the substantial barriers that these refugees faced in order to appreciate its significance,” Collins said.

“At first glance refugees are the most unlikely entrepreneurs. They lack capital to start up a business, they have no credit history, no assets or security. In many instances their educational qualifications are not recognised and they have no social networks.”

“This is an important finding because many refugee families who arrive in Australia are single-parent families headed by a woman,” Collins said.

Thirty countries were represented in the pilot program, with 87 participants coming from Iran, 34 from Iraq, and 23 from Syria. Retail businesses were the most popular created, followed by cultural and recreational services, and construction.

The release of the report comes after the TechfugeesBNE hackathon at River City Labs last weekend, which saw teams work with refugees who had resettled in Queensland to come up with solutions to problems facing the community. Founded in Europe, Techfugees first came to Australia in 2015.

Taking out first prize was ‘Team Hand Sanitiser’ with its idea for Springboard, an app matching refugees with industry-specific mentors to help them find work.

The Springboard app is powered by an algorithm connecting a mentee’s goals, interests, and needs to a mentor’s experience, interests, and strengths to ensure compatibility.

A user seeking mentorship would sign up to the app for free, while a volunteer mentor would receive verified mentor training and certification for a $50 fee.

Hackathon judge Imtiaz Ali, who let Pakistan for Australia by boat in 2012, said the Springboard app can help people like himself make a direct connection with a mentor who could help them through challenges to get a job.

“No one will employ ‘Imtiaz’ when they see my name on a job application. It’s not ‘John’ or ‘David’ so my chances of getting a job is very low. This is very frustrating but that is the reality,” Ali said.

Winning $1,000 and membership at River City Labs, Team Hand Sanitiser will look to develop and make Springboard a reality.