Redbubble to acquire US competitor TeePublic for $57.7 million 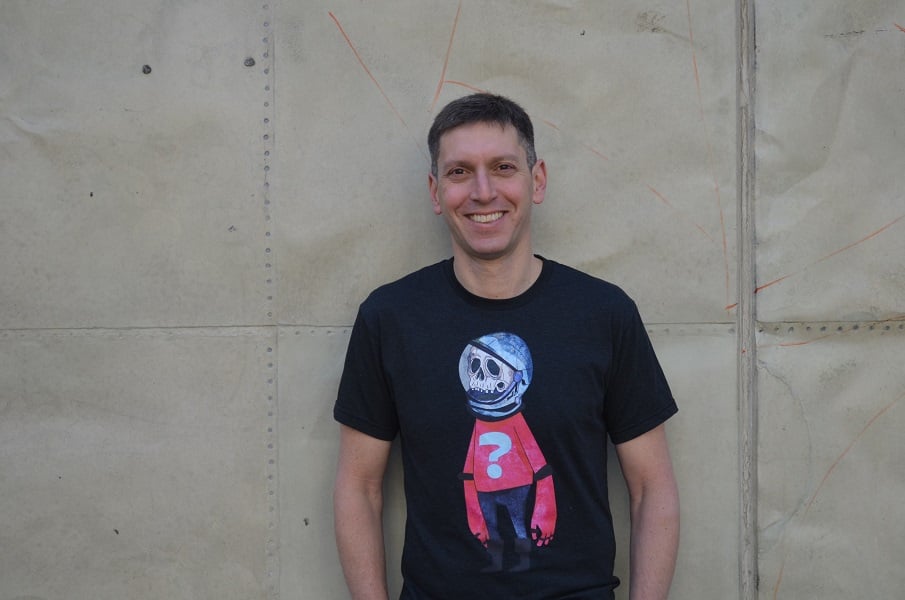 Redbubble is launching a raising to complete the transaction, raising $24.6 million from existing shareholders and $36 million through a placement to institutional investors. The deal is expected to close in November.

The TeePublic brand will live on after the acquisition, with Redbubble stating TeePublic will operate “semi-autonomously” and continue to be run by its cofounder and COO, Adam Schwartz. Fellow cofounder Josh Abramson will stay with the business until December, with “a discussion about an ongoing role” to be had in January.

Barry Newstead, CEO and managing director of Redbubble, said the company sees tremendous potential in the combination of the businesses.

“The opportunity to serve our artists and customers alongside TeePublic to generate even more momentum in our combined businesses is compelling. This acquisition enables us to accelerate our marketplace flywheel together and emerge as the platform with scale to disrupt mainstream retail commerce,” he said.

“TeePublic and Redbubble have strong cultural fit, highly complementary business models and are strategically aligned with the same mission – to create the world’s largest marketplace for independent artists.”

Founded in 2013, TeePublic has grown to a team of 38 and this year recorded pro-forma revenue of US$25.5 million and pro-forma operating EBITDA of US$3.3 million.

Moving forward, Redbubble stated that the organisations will develop a multi-brand strategy, maintaining and fostering differentiated brand positions to reach a wider customer base.

Abramson said, “It’s a big step forward for TeePublic to combine with such a mission-aligned partner in Redbubble. From the moment we met, the two teams have worked effectively together and we are committed to ensuring a smooth transition.”

According to an investor presentation earlier this week, Redbubble saw gross profit of $18 million in the first quarter of the new financial year, with total revenue growing to $59.6 million, up 40.7 percent year on year.

The acquisition follows the departure of cofounder Martin Hosking as CEO earlier this year.

Hosking, who cofounded the company with two friends in 2006 and served as its CEO since 2010, stepped down in August and moved into the role of non-executive director.

Announcing the decision in June, Hosking said, “This transition is about scaling Redbubble and positioning the business to capture future opportunities. Good leaders know when it is time to step down. I’ve always aspired to be a good leader.”

Previous article Neuroscience and leadership: are leaders born, or made?
Next article Why founders must lead the way in mental health
Via Topics
Tags adam schwartzbarry newsteadbusinesscreativecreative marketplacejosh abramsonmartin hoskingstartupsteepublic