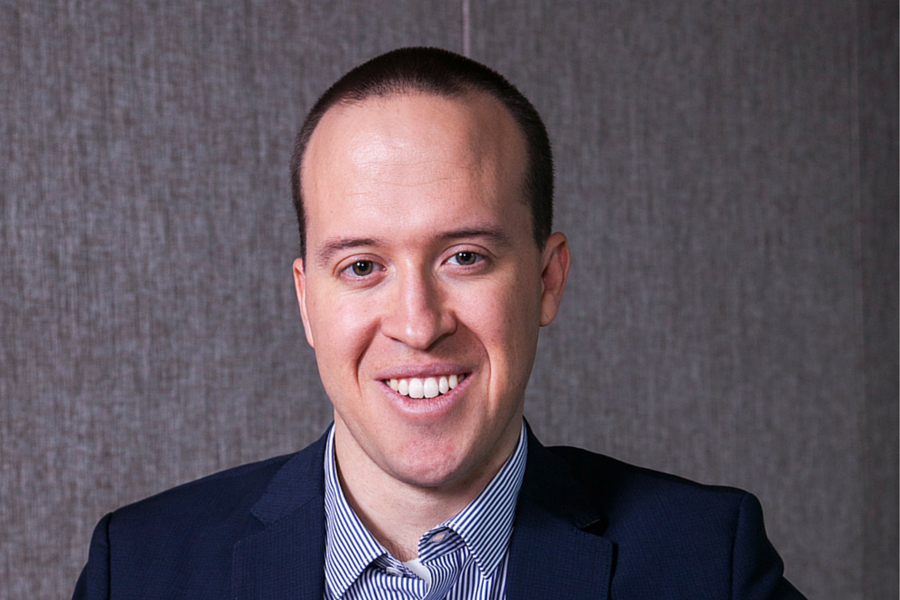 Brisbane solar energy startup Redback Technologies has today announced a strategic investment of $9.3 million into the company from Energy Australia.

The funding will help the startup accelerate its product development, while the energy retailer will also market Redback’s products to its customer base. Founded in 2015, Redback has created systems allowing residential and commercial users to capture, store, and manage solar energy, also providing them with insights into their energy consumption and performance.

Andrew Perry, an executive at Energy Australia NextGen, said the partnership is about helping great Australian ideas and innovation get to market and reflects the company’s commitment to giving consumers greater control over their energy consumption.

While offering customers energy from traditional sources, Energy Australia also runs PureEnergy, a program allowing customers to specify that a particular portion of their energy consumption comes from renewables.

“We know electricity costs are a concern for many households and the ability to manage consumption is a key to keeping bills low. With the Redback system the customer can make the most of the energy captured on their own roof tops; they decide if they want to use the energy right away, store that energy, or even sell it to the electricity grid,” Perry said.

“As we’ve seen with solar systems, electric vehicles and battery storage, people are excited about technology that can help them manage their energy use, reduce carbon emissions and save money.”

Philip Livingston, founder and managing director of Redback Technologies, said the partnership “marks a new day for the clean energy sector in Australia”.

From the beginning, Livingston said, talk of collaboration was a “very easy conversation” to have with Energy Australia – a stark contrast to the fruitless discussions had with local VCs.

“We tried to go down the VC route, but getting investment in Australia is like pulling teeth, it’s really quite difficult,” Livingston said.

“We pitched to VCs and they wanted an onerous volume of shares for not much value, and not much strategic value to speak of, so we realised early on that getting strategic investors involved was quite important.”

The startup’s conversations with Energy Australia initially centered around grants and potential for collaboration on specific areas before expanding to strategic investment.

Though the due diligence process then took some time, with the startup first talking to Energy Australia in January, Livingston said the level of governance the startup was made to go through has now made Redback Technologies more mature in its approach.

“Even though they’re a massive organisation, the level of passion and care they showed in the process was inspiring because they really believed in what we’re about,” Livingston said.

This passion will reflect how the companies work together in the future. While he could not discuss collaboration on new products that will be brought to market, Livingston said “consumer empowerment” will be central to everything Redback does.

“It’s about giving consumers greater choice around where they access their energy and how, and the convenience of having modern or intelligent systems and how those systems serve consumers, initially in residential environments and also later on in commercial applications, too,” he explained.

This idea of consumer empowerment and choice fueled by an energy retailer comes at an interesting time, with many state and national politicians and business figures laying blame for last week’s blackouts in South Australia at the feet of renewables.

Regardless of what actually went wrong in South Australia, Livingston acknowledged renewables are often the scapegoat for anything that happens in the grid because “it’s the softest target out there”. As such, Livingston said Redback’s mission to empower consumers with choice is critically important.

Educating the consumer is about having them understand that just because they’re born into consumption from a grid that’s predominantly fossil, doesn’t necessarily have to mean that’s only means of consumption,” he said.

“This is a process, and this investment is less for us about immediately running to market with a ton of products, and more about building the core infrastructure that we believe will cause the ultimate transition from a grid predominantly powered by fossil-related assets to one powered by renewables.

“That’s not going to happen immediately but it will happen over time and this investment adds a significant volume of horsepower to our technology roadmap coming to fruition, from both a software and hardware standpoint.”

With almost $10 million in its pocket, Livingston said the startup is now focused on hiring rapidly to execute its product roadmap, with a developer a week to join its Brisbane team and its Chinese office also expanding. The startup is also working with its partners at the University of Queensland on new developments.

When it comes to expansion, however, Livingston said Redback’s focus is squarely on changing the Australian market before exploring international opportunities.

“Redback is selling an end to end solution that provides what we’re trying to aim for, grid transformation. It’s different to just us manufacturing and sending boxes to 10 different countries and having a few salespeople in different places,” Livingston explained.

“We’ll select markets we move into on the basis of where we think we can effect the greatest change, and where energy policy dictates our movement effectively.”