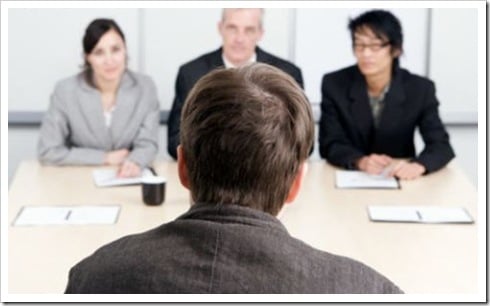 Vietnamese street food chain Roll’d joined WeployConnect as a launch partner with its 500 furloughed staff onboarded, along with jeweller Bevilles.

Parcel deliveries have averaged almost 2 million a day since before Easter and volumes have almost doubled in the last four weeks, up by 90% compared to last year.

“For the last four weeks, we have been operating our processing and delivery services seven days a week, with our dedicated staff working on rotation over the 24-hour period, each day,” he said.

“The re-purpose and opening of 15 new facilities around the country, and the employment of more than 600 casuals, will assist in the network being able to sustain the current parcel delivery demands and reduce delays.”

Roll’d CEO Bao Hoang said WeployConnect is providing support and hopefully next step for employees to find other work.

Weploy founder Tony Wu said WeployConnect is a free service for both job seekers and employers.

“We repurposed our existing tech to build WeployConnect, meaning we have the ability to match jobseekers with suitable employers, quickly and without any cost to either party,” he said.