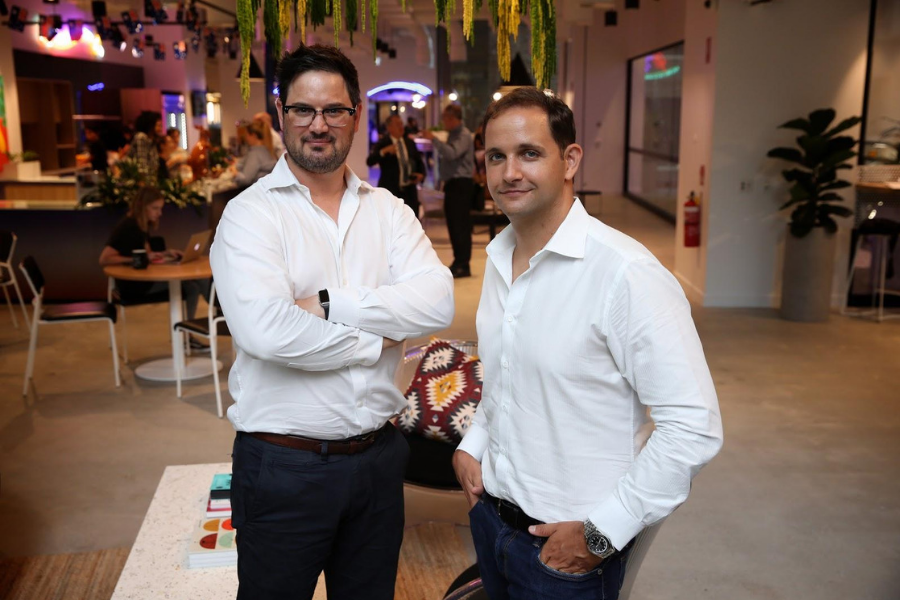 Recruitment startup Shortlyster has raised $5 million in a funding round led by Deepbridge Capital, with participation from Shark Tank’s Andrew Banks and dotDigital founder Tink Taylor.

It works to connect the right candidates with jobs by helping companies filter through resumes to find matches based on culture, skills, experience, and behaviour.

Crous, CEO of Shortlyster, said the platform aims to remove the cognitive bias right from the start of the hiring process.

“Who you hire can make or break your business and we want to establish a beachhead position for Shortlyster as the essential ‘first step’ tool for hiring decisions. All businesses want to ideally find the right person to hire quickly, and the value in our technology is that we can do this and thus dramatically improve the process of recruitment,” he said.

Banks said Shortlyster is the “best digital innovation around increasing the cultural match in recruitment” he has seen in a long time.

Banks has significant experience in the human resources space: he cofounded recruitment company Morgan & Banks, which was acquired by TMP in a deal worth $380 million in 1999 and later became Hudson.

He then launched HR outsourcing company Talent2 International in 2004 and later sold his stake in the business in 2014.

“There’s no doubt traditional hiring methods need to change and I often see a lot of so-called ‘great solutions’ in this space. I’m excited to work with Rudy and Carl as Shortlyster is a fantastic solution that can help every company,” Banks said.

Shortlyster is one of several Australian startups trying to solve problems around bias in the recruitment process.

PredictiveHire, for example, works to find out what powers a company’s highest performing employees, and then look for those traits in new job applicants.

Vervoe, meanwhile, looks to replace face to face interviews with automated interviews and online simulations. It works by having employers pick from a library of interview scripts or set their own questions for applicants to answer via video.

The system ranks candidates based on how they perform in online simulations against an employer’s hiring requirements, and also give employers and recruiters “thorough insight into each candidate’s character”.