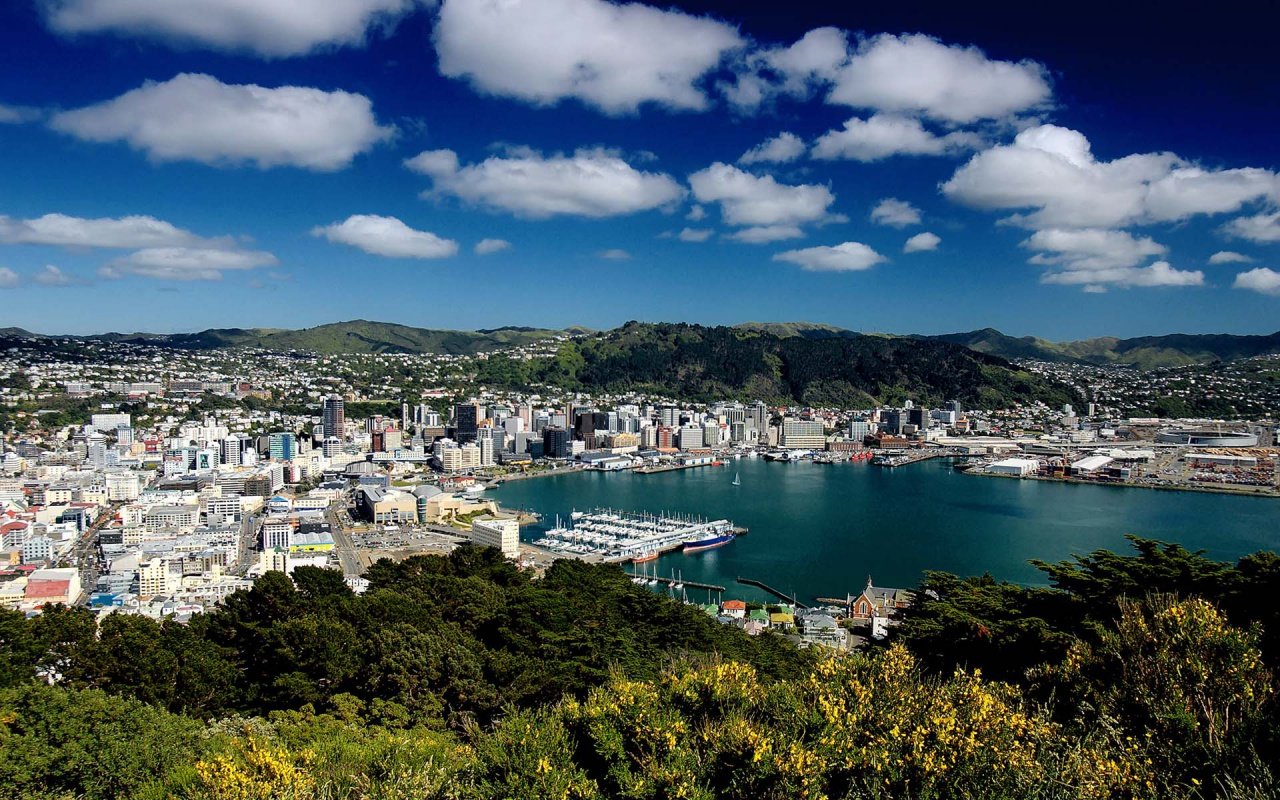 More investment was poured into New Zealand startups than ever before in 2017, with NZ$86 million ($81.7 million) invested into 111 companies.

The figures were revealed in the latest Young Company Finance Index, published by PwC New Zealand, the Angel Association of New Zealand (AANZ) and the government-backed New Zealand Venture Investment Fund (NZVIF), which found that while the number of deals was just one below 2016, the total amount invested had increased by NZ$18 million.

“We’ve seen success stories like exits from TradeMe that created a whole new generation of angel investors. Now, with other high-profile exits like Power by Proxi, we’re going to see an even stronger network of skills and financing for early-stage companies,” he said.

“As we see an increase in the volume of quality companies in the pipeline, the ownership of our promising high growth companies is shifting offshore in the absence of a local institutional investor market,” he said.

Among the startups raising big – listed as raising NZ$2.5 million or more – were Ask Nicely, Career Engagement Group, and Nyriad.

One of the biggest venture capital firms in the country is Movac, which in late 2016 announced it had raised NZ$105 million for its Fund 4, with $75 million coming from institutional investors including Ngāi Tahu Holdings, as well as leading family offices, community trusts, and private investors.

The Fund, which was first expected to be sized between $80 million and $100 million, also received a commitment of $20 million from the NZVIF.