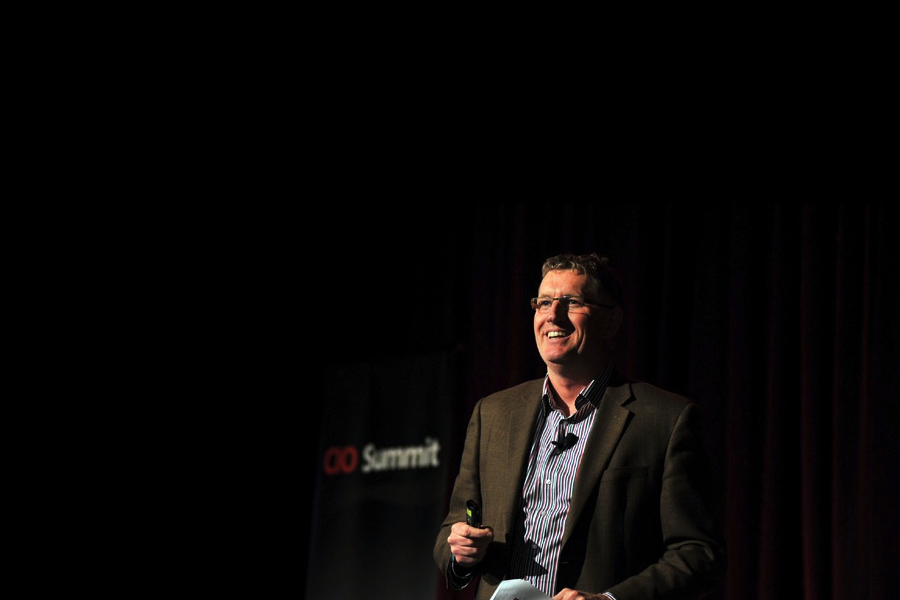 For those who have been diligently saving away for a house instead of eating smashed avo on toast, Realestate.com.au has made it easier than ever to check out your potential dream home, today launching virtual reality app realestate VR on Daydream, Google’s mobile VR platform.

REA Group, parent company of Realestate.com.au, stated that the app will allow consumers to walk through properties listed for sale or lease room by room, while also featuring off-market properties from across Australia to give users inspiration or “simply daydream”.

The app has been built on Matterport’s VR software development kit. Founded in 2011, US company Matterport has created a number of products allowing users to capture and display 3D and VR content, including specialist camera Matterport Pro Camera and mobile app and web player 3D Showcase.

Matterport first announced its partnership with REA Group in May this year, with REA Group promoting the company’s technology to agents and integrating Matterport’s 3D Showcase solution into realestate.com.au to display the resulting virtual tours created.

With the release of the new app, Nigel Dalton, Chief Inventor at REA Group, said realestate VR will “change the way people experience and interact with property”, confident that leading real estate agents will embrace VR to create a new experience for a new generation of property seekers.

“The simplest practical example of virtual reality creating time for people is open for inspections. Instead of mum, partner and the kids running across town to view potential properties, either to purchase or rent, this time-consuming process could now happen in one place in just a matter of minutes,” he said.

Like other real estate listing platforms around the world, REA Group has been exploring the VR space for some time. In March the company announced it was working with 3D tour provider Scann3d to scan 500 properties across NSW

The two companies first began working together last year, with REA Group bringing together Scann3d and property developer BPM to collaborate on creating walkthrough tours for off the plan properties.

However, VR is just one area in which REA Group is looking to innovate, with the company in October launching and this month opening REALABS, a new ‘invention space’ in Richmond in which it will design and trial new technologies to enhance the consumer experience, from VR and AR, drones, and robotics.

Former Chief Information Officer (CIO) at the company, Dalton was appointed to the newly created role of Chief Inventor with the launch of the space, while REA Group also announced it was creating the role of Chief Engineer to replace the CIO.

“REALABS provides a dedicated home for us to be exploring new technology and what it could mean for us, the industry and beyond. It also allows us to experiment and lead disruption, staying ahead of the industry globally,” Dalton said.