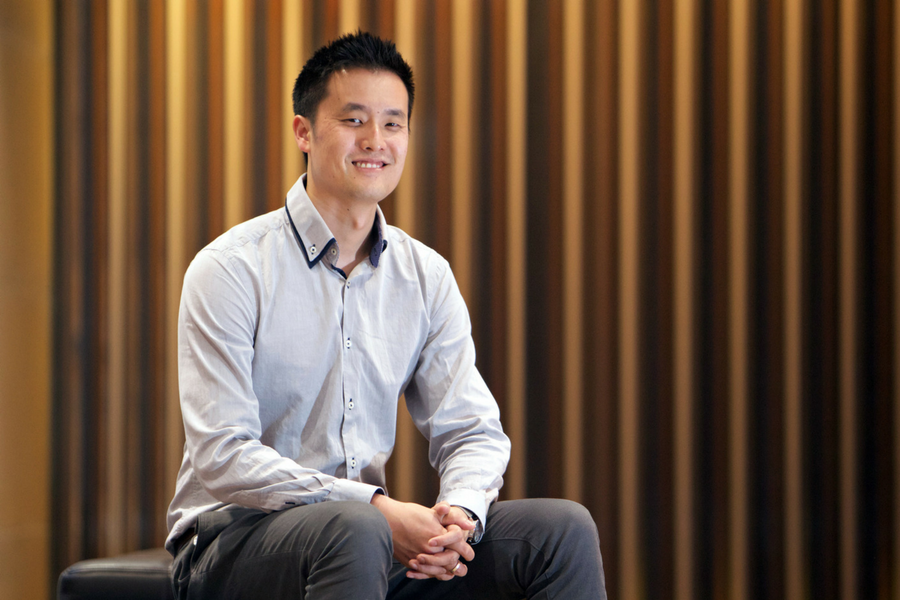 Real estate startup Soho has raised $1.65 million from BridgeLane Group as it looks to compete against the major players in the property listings space. This brings the total raised by the startup to date to $2.65 million.

Soho was founded by Jonathan Lui, cofounder of Airtasker, and launched last year. The startup bills itself as a sort of ‘LinkedIn for property’, allowing owners and real estate agents to create a profile for a property to put up for sale or rent and have prospective buyers or renters reach out to them directly.

The idea for Soho came to Lui when he and his wife were selling their Sydney home ahead of a move to Singapore; going through the process, Lui realised buying and selling property is “still very traditional and restricted”.

“After listing our property online for sale, within just three days, we had more than 30 couples through the door and four offers. That’s when I realised that the only time properties were visible to potential buyers was after owners made the big decision to move, and had to be 100 percent committed to selling,” Lui said.

“There were many so buyers out there looking for properties who had no way of proactively contacting properties with their offers besides door knocking, so they all just had to wait for the next property to come online.”

Since launch, Soho has signed on real estate agencies from brands including Ray White and McGrath in Australia, and Huttons and Propnex in Singapore.

Meanwhile, the startup reported 5,000 listings have been added to the platform since launch.

As it looks to grow its client base and listings, the funding will go towards doubling Soho’s software development team to help further develop its mobile and web apps and CRM integrations.

“We’re seeing solid support for Soho as it’s not only free to list, but also has capabilities well beyond just the transaction itself. Our view is that the classifieds, pay-to-list business model will phase out over the next five years, and we will see significant changes to the online property searching experience,” Lui said.

With BridgeLane Group focused on solutions around the property and financial services markets, founder and CEO Markus Kahlbetzer said, “We feel the traditional classifieds model fails to capture and provide all the information available in the market. Soho will attempt to change this and provide a more complete and meaningful picture to both buyers and sellers.”

Also looking to raise funding to take on the established way of doing things in real estate is Ballarat startup NextAddress.

NextAddress works by having buyers create and fill out a profile in which they detail their ‘wish list’ of what they are looking for in a property, with the more detail the better. NextAddress will then match them with properties they may be interested in, with buyers then able to arrange inspections or gather further information direct from the seller.

The startup is currently taking expressions of interest for an equity crowdfunding campaign it plans to run through Birchal.