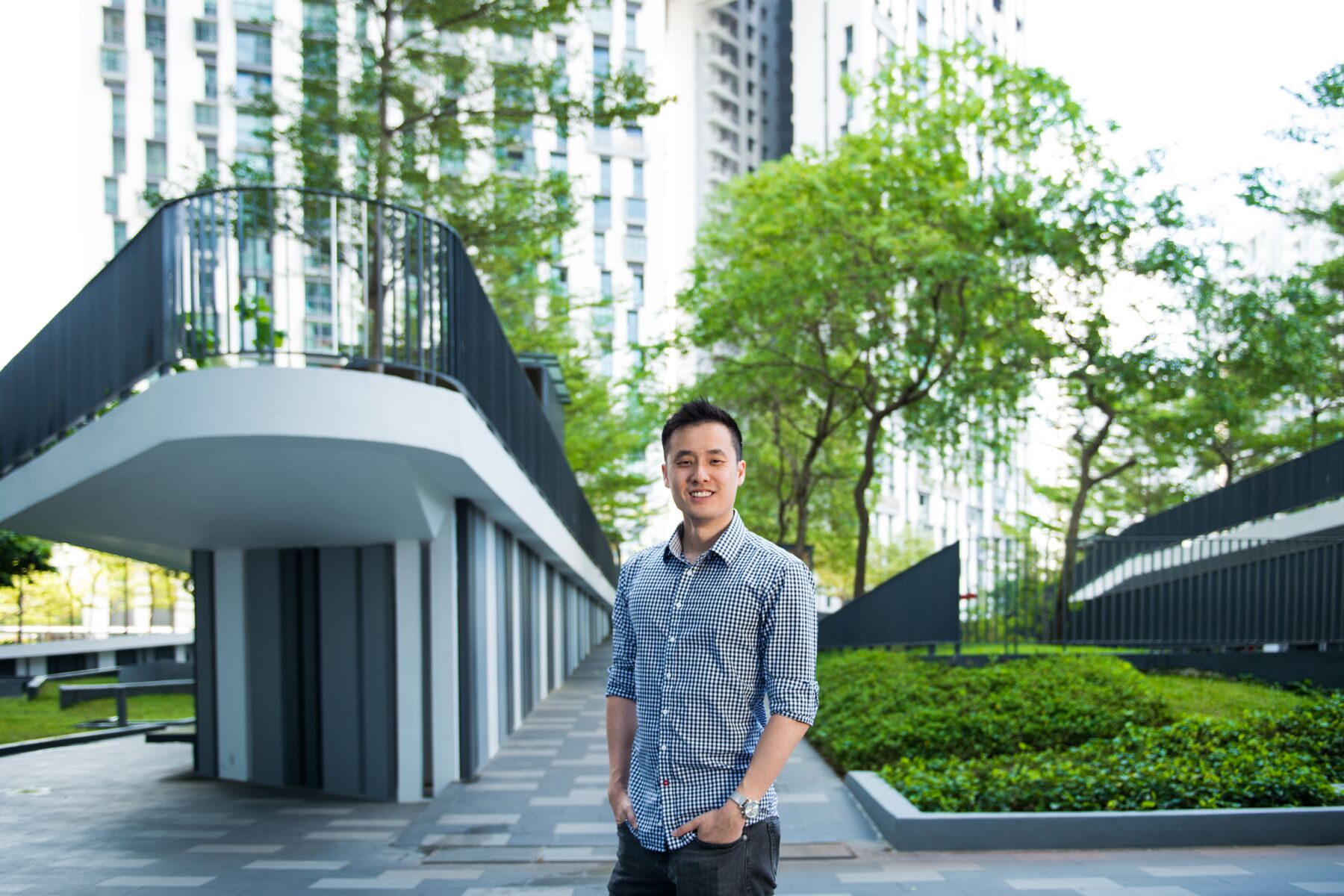 After transforming the gig economy with an odd jobs app, Airtasker co-founder Jonathan Lui decided to turn his attention to real estate two years ago.

The result is Soho, a property app that’s already being used by 30,000 people and connects owners, agents, buyers and renters.

Lui describes the free social networking platform as “LinkedIn for Real Estate” and with the property market currently experiencing a downturn in the major capital, it seems the appeal of saving money has already lured more than 50,000 downloads of the app.

Traffic has already jumped by 600% in 2019, and Soho now has more than 250,000 listings worth $90 billion. Buyers seeking more than $2 billion worth of property have signed up to the app in just the last six months, according to Lui.

The serial entrepreneur is setting his sights on carving out a slice of the country’s $7 trillion property market from the likes of Domain and realestate.com.au.

After stepping away from the COO role at Airtasker, Lui, came up with the idea for Soho after deciding to relocate to Singapore with his wife and putting his Sydney home on the market.

“After selling our home we realised there were so many people looking to get into real estate but only had a limited way of connecting with opportunities via one dimensional property listings,” the Sohoapp.com CEO said.

“What prospective buyers and investors were looking for were real-time alerts on opportunities including off-market properties, as well as being able to connect directly to industry professionals and other property enthusiasts to gather research on an area before investing.” 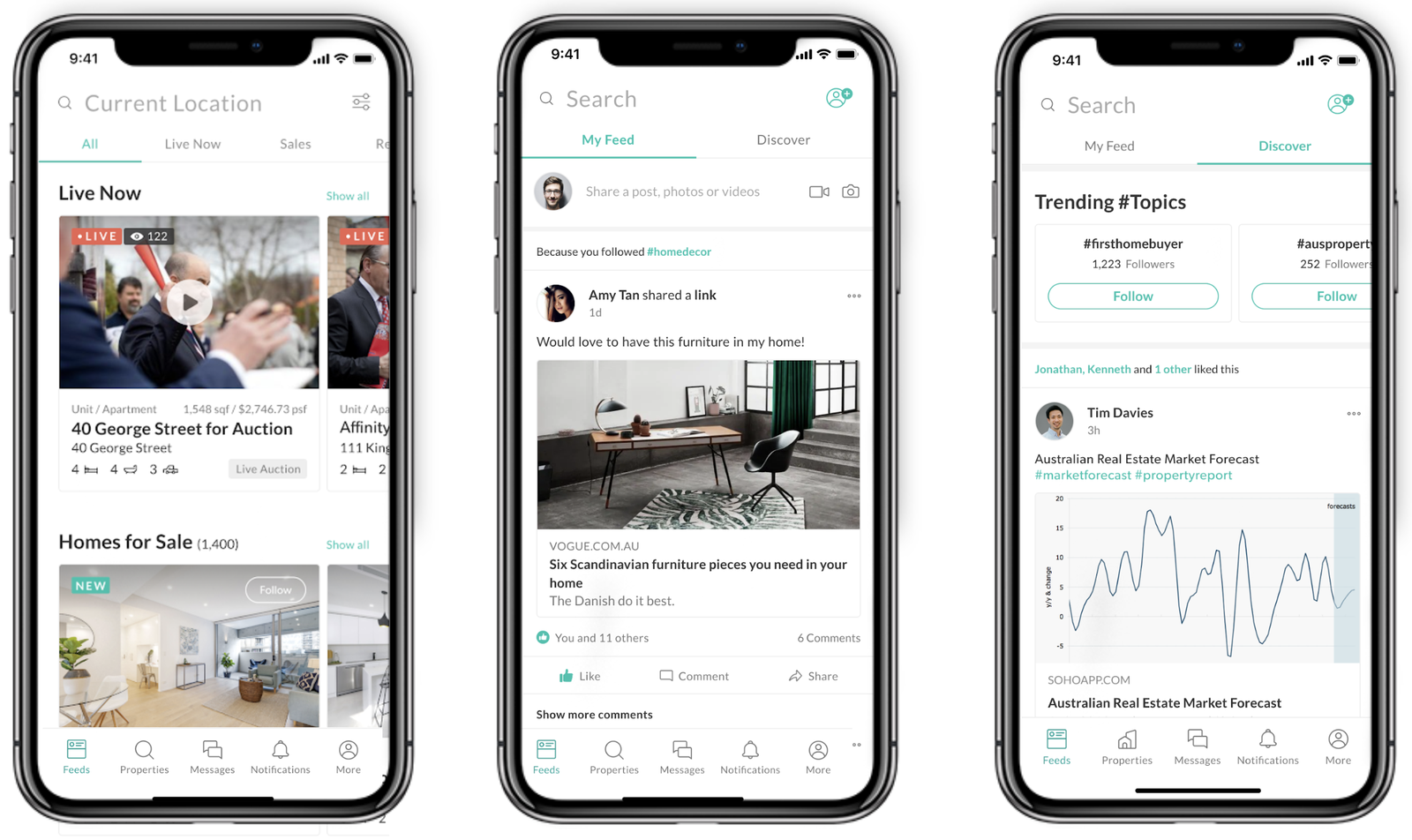 The app, which recently added a property news feed, lets agents list properties for free and offer their own market insights via the news feed groups and tagging. For buyers and investors, alongside thousands of listings there’s research data and instant alerts for properties or regions they follow.

Now Lui has scored a major coup in signing up ASX-listed real estate group McGrath to the app, meaning 800-plus agents will also use Soho.

McGrath Head of Sales Kon Stathopoulous said Soho introduces a completely new opportunity for McGrath agents to connect with buyers, investors and owners via the platform and news feed, in addition to a free property listing service.

“Their approach to creating digital profiles for both agents and property seekers also streamlines any sale or rental leads by allowing agents to focus in on these qualified enquiries based on their online Soho profiles,” he said.

The app could also be the break the agency is looking for as it battles falls in both its profits and share price.

Lui said McGrath was an innovative and trusted brand.

“We’re excited to be working closely together on creating a better experience for everyone in real estate,” he said.

And how does he plan to profit from it all?

“Our model is the LinkedIn model, where we monetise via advertisements and premium subscriptions rather than on a ‘classifieds’ business model of ‘pay up front’,” Lui said.