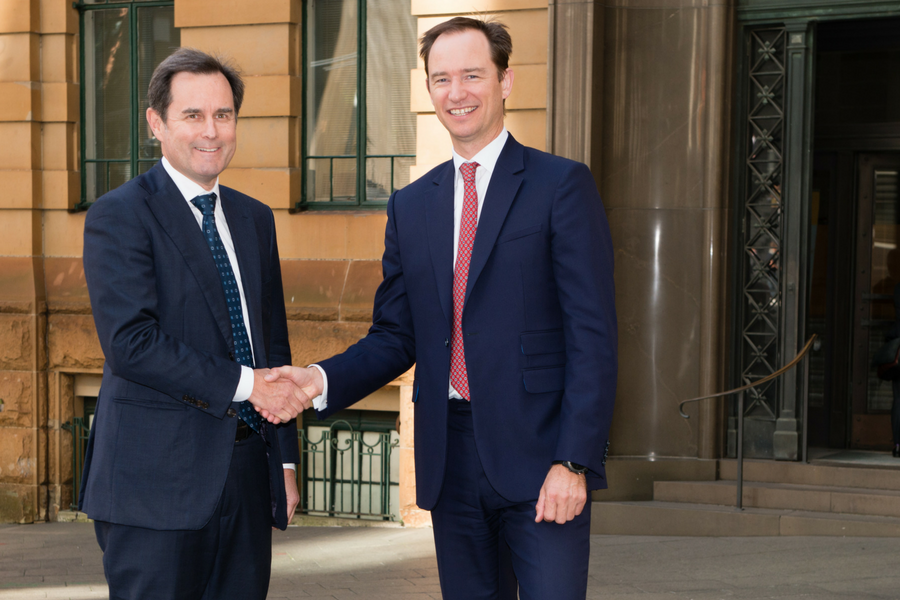 The platform will look to provide borrowers with loans for the buying of approved energy efficient products, the aim to incentivise both businesses and individuals to take on clean energy technologies, from solar panels to electric vehicles, energy efficient lighting, emissions-reducing industrial applications, and more.

Ian Learmonth, CEO of the CEFC, said the facility will offer the potential to improve the marketability of green assets by bringing purchasers, installers, and manufacturers closer together.

RateSetter CEO, Daniel Foggo added the partnership showcases the “exciting opportunities for both businesses and consumers when Government agencies such as the CEFC team up with the fintech sector”.

“For the first time, everyday investors have direct access, alongside the CEFC and other investors to stable, attractive returns from a green asset-class, while green borrowers are rewarded with great rates. This highlights the enormous opportunities that can result when innovative businesses and Government organisations such as the CEFC work together,” he said.

RateSetter stated it expects the rates for investors and borrowers to be around 7 percent per annum at launch, with the majority of loans to be between three and seven years.

Founded in 2014, the P2P lending platform has facilitated over $100 million in loans over the last three years, with over 6,000 Australians registered to lend on the platform. As well as the everyday investors, RateSetter stated it expects the green marketplace to also generate interest from larger investors, including ethical super funds.

Richard Lovell, debt markets lead for CEFC, said the facility will create a “real opportunity” for retail investors to have access to a regulated ‘green loan’ product for the first time in the Australian market.

“Investment in this transaction could establish a successful precedent to pave the way for a rollout of similar ‘green’ platforms,” he said.

RateSetter and CEFC believes there is significant demand for the green marketplace, citing a Global Sustainable Investment Review released in March that found the total amount of money in funds with social or green investment principles grew from US$148 billion to US$516 billion across Australia and New Zealand between 2014 and 2016.

The investment into the marketplace comes a few months after the CEFC, which administers the government’s Clean Energy Innovation Fund, contributed $5 million to an $11.5 million Series B funding round raised by Melbourne energy startup GreenSync.