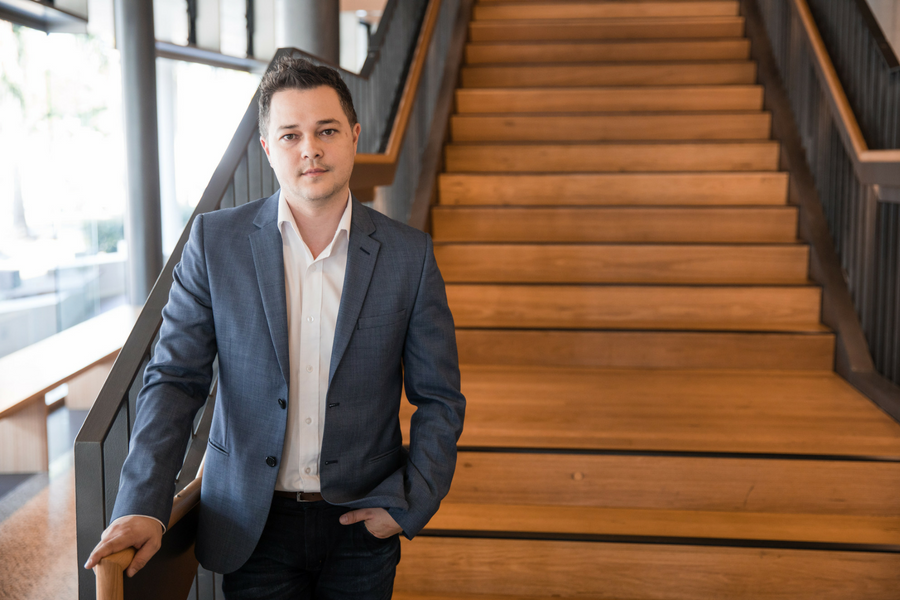 After a year as acting CEO, QUT Creative Enterprise Australia has made the role permanent for Mark Gustowski, this week announcing Gustowski as its new chief.

Gustowski is taking over in the role from Anna Rooke, who served as CEO for 10 years before taking maternity 12 months ago.

Brett Chenoweth, chairman of CEA, welcomed Gustowski to the role, saying, “Mark has been a fantastic leader while acting in the role, and has been instrumental in cementing key programs, relationships and refined strategic direction for the company in his time with CEA.”

Among other initiatives, Gustowski led the development and launch of CEA’s creativetech accelerator, Collider, helped shape the Fashion360 accelerator, and developed key relationships including CEA’s partnership with Virgin Startup.

Gustowski said he is excited to lead CEA into its next phase of growth, with expansion into Southeast Asia a core focus.

“CEA is unique globally in that we act as an incubator, accelerator, coworking space and investment fund. It’s a huge task to manage so many arms of business but we have an exceptional team, one of the best in the country, who work in the startup and entrepreneurship space,” he said.

Chenoweth also thanked Rooke for her work over the years, saying she was “instrumental” in establishing CEA as the “market leader in creativetech acceleration”.

“Her vision to create Australia’s first dedicated company providing services spanning coworking to investment a decade ago, with QUT’s unwavering support, has been major game changer on the Australian startup landscape,” he said.

“The coterie, investment, and incubation initiatives provided by CEA in themselves, have enhanced the growth of hundreds of startups. Aside from this tremendous feat, her ability to create an unfolding startup narrative over the last nine years through capital raising and the Creative3 event, is an achievement only most people can dream of.”

Launching the organisation in 2004, Rooke has seen CEA grow to support more than 550 businesses in the creative space who have gone on to raise over $65 million in funding.

In stepping down as CEO, Rooke has joined the CEA board as a director, and will return to CEA on a part time basis as managing director of the organisation’s new venture fund.