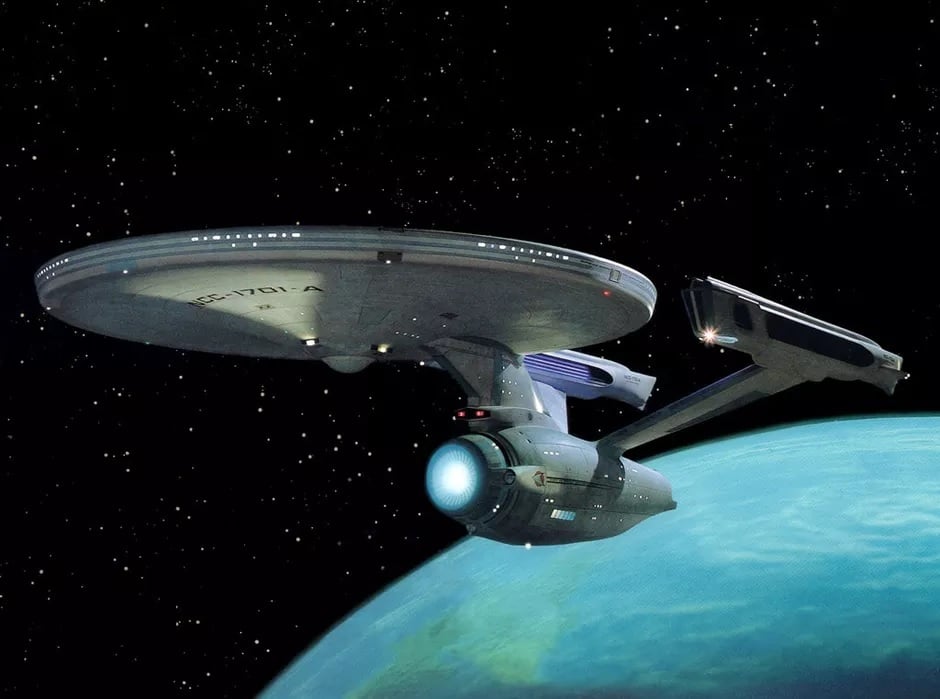 You can't have warp speed without quantum physics for the USS Enterprise in Star Trek IV: The Voyage Home. Image: CBS/Paramount

The quantum technology sector could be worth more than $4 billion annually and create 16,000 jobs by 2040, according to a report by CSIRO.

“As Australia recovers from the impacts of COVID-19, we will need to create new industries to give Australia unfair advantage globally to produce unique high margin products that support higher wages,” he said.

The report has four key recommendations, including the development of a national quantum technology strategy, investigating funding mechanisms to support quantum tech in its commercialisation for quantum startups, attracting and retaining quantum talent; and an assessment of industry capabilities and infrastructure facilities critical to the success of a domestic quantum industry, alongside developing business cases to address any gaps 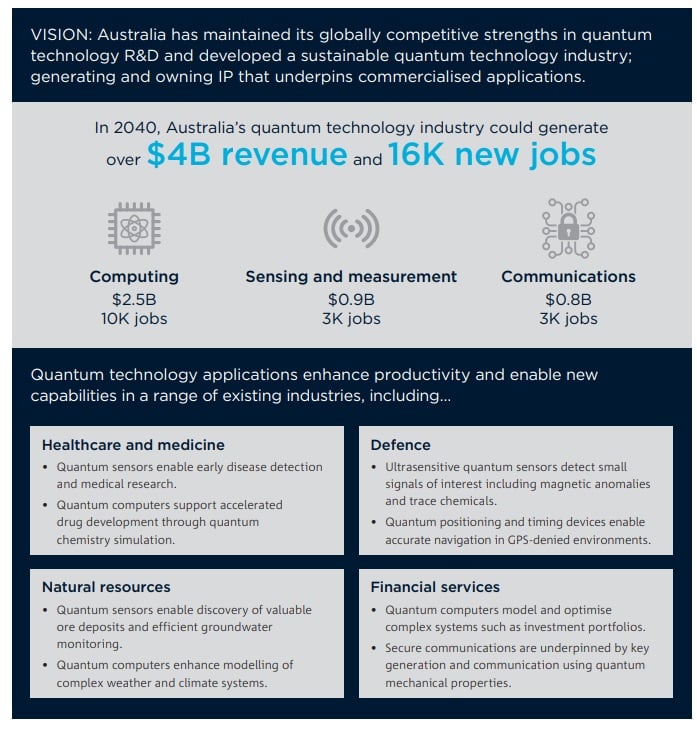 Phil Morle, partner in the CSIRO’s innovation fund, Main Sequence Ventures, is a convert and argues quantum is transformative technology the economy needs.

“As global competition heats up, Australia already has several early stage companies and startups built upon IP and expertise developed in Australian universities that have attracted over $125 million of investment and funding in recent years,” he said.

“Quantum computing has the potential to contribute more than $2.5 billion to the economy each year, while spurring breakthroughs in drug development, more efficient industrial processes, and accelerated machine learning systems,” she said.

“The commercialisation of quantum enhanced sensors and communications technologies could also generate upwards of $1.7 billion revenue.

“To realise these opportunities, we need a national conversation about a coordinated, collaborative approach to growing a thriving domestic quantum economy.”