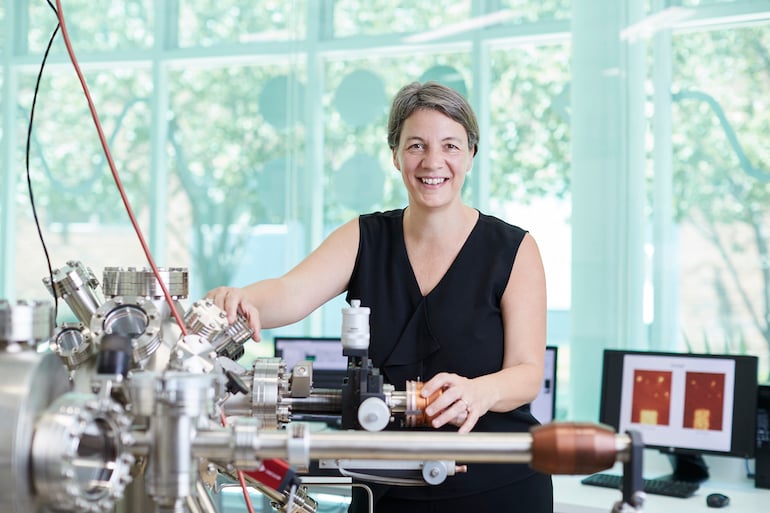 Leading startup founders in the quantum computing spaced have been enlisted by federal industry and science minister Ed Husic as part of the new advisory committee to drive the National Quantum Strategy.

The 15-person committee, chaired by Chief Scientist Dr Cathy Foley, will be an integral part of the push to coordinate Australia’s quantum capability across research, industry and government, Husic said.

Local quantum tech could be a $4 billion industry in computing, communications and sensing, creating 16,000 jobs by 2040, according to the CSIRO.

Minister Husic said Australia is a recognised global leader in quantum technology and research and the government plans to deliver a national strategy by the end of 2022.

“We cannot afford to let that competitive advantage slip,” he said.

“The Albanese Government will deliver Australia’s first National Quantum Strategy, bringing together our expertise in research, commercialisation and use of quantum technologies to chart Australia’s future.

“The $1 billion critical technologies fund, part of the National Reconstruction Fund, will also be available to support quantum industries.”

He announced the formation of the National Quantum Advisory Committee at the annual Pearcey Oration, which acknowledges the legacy of Dr Trevor Pearcey, who built Australia’s first digital computer in the 1940s.

“We need to ensure we embed quantum capability and value here in Australia. As Minister, it is not my job to say what can’t be done, but to drive ambition for what we can achieve together in quantum technology,” he said at the event.

“I’m excited to assist the Chief Scientist in turning a vision shared among key quantum industry players in Australia into a real plan to deliver pride, prosperity, and strategic advantage both domestically and among allied nations,” he said.

“The team at Q-CTRL is grateful for the government’s action to support our sector, and is looking forward to working productively with Dr Foley and Minister Husic.”

The advisory committee, in alphabetical order, is: