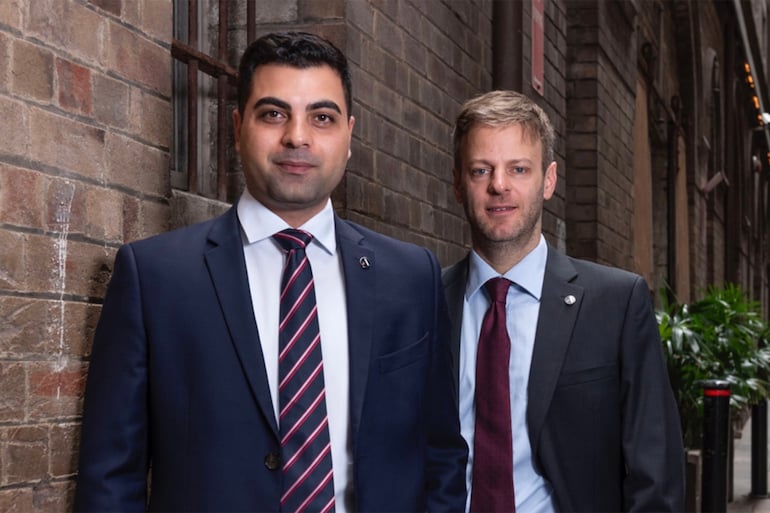 The patenting approval signals a step forward for the Adelaide-based company in the race towards the world-first technology being used in everyday products, such as smart phones.

The tech company, which has an office in Adelaide’s Lot Fourteen innovation district, announced last month that it now has commercial rights to its 12CQ chip invention.

“The patent protects a potential pathway and a proposed qubit processor chip to realise practical forms of computing,” Choucair said.

The classic computer use “bits” to process information with each “bit” valued at either zero or one.

However, a quantum bit, or a qubit, can represent these values simultaneously to run machines faster.

While still early days, the CSIRO says the emerging technology could create more than 16,000 jobs and have an annual turnover of $4 billion annually by 2040.

Choucair said he expected large-scale adoption of quantum computing by about 2030 based on the “road maps of a couple of the industry’s major players”.

There’s not just potential for the technology to be rolled out for day-to-day use but also in sectors such as defence.

“Quantum computing has the ability to give countries a competitive advantage,” Choucair said.

“It’s something that can provide nations a competitive advantage because it can potentially impact all sectors that are dependent on an increase in computation power.

“What we are seeing today is the start of what the future of computing could fundamentally look like. It will be most likely built on more classical computing which requires digital bits and the marriage of physics and quantum information theory and the development of a cubit.”

The company, which also has an office in Sydney, is developing biochip technology in its prototype foundry.

“With the most powerful supercomputers in the world today, about a third of their time I believe is spent analysing biological molecules,” he said.

“When you start to talk about digitising biological information using devices and sensors that are integrated onto a chip, it represents a shift.