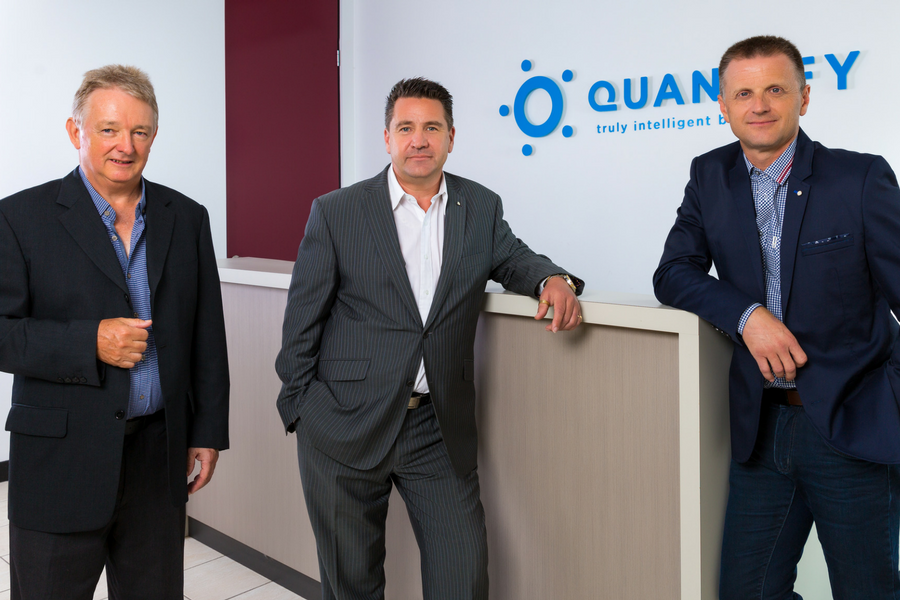 Western Australia’s Quantify Technology, an ASX-listed company working to create hardware and software products in the Internet of Things sphere, has completed an institutional placement to raise $5 million from existing investors.

The funding for the company, which debuted on the ASX through a backdoor listing in March, will go towards further development of Quantify’s technology, and to fast-track the testing of the Amazon Alexa-integrated Q Device it is working on.

Mark Lapins, CEO of Quantify Technology, said the the funding puts the company in a “very strong position” to accelerate development and sales of its technology into commercial developments across Australia and globally.

“These funds will also allow us to accelerate development of further enhancements and integrations of technologies such as Amazon Alexa to further redefine the IoT industry standards and to make our solution the platform of choice,” he said.

While the company is not yet revealing specifics, the Q Device is an intelligent building solution that can be installed as part of a new development or retro-fitted into existing buildings to provide a “unified framework for the delivery of a multitude of technology solutions”.

Quantify stated earlier this month that the integration of Amazon Alexa’s voice technology into the Q Device “opens up a wide range of new vertical applications for retirement living, hospitality, healthcare, and other industries that will benefit from a digital assistant that is part of every room of every building”.

Lapins said, “Now voice control is not only practical, it is seamless, allowing users to control all their connected devices without apps of smart devices. Through this integration, we’re changing the IoT landscape in ways that will not only alter the direction of the industry, but will also draw more attention to the exploding technology expertise here in Australia.”

The company earlier this year signed an agreement with Harvey Norman Commercial Division, a Harvey Norman franchise selling to builders, developers, architects, and designers, to sell its products into commercial and residential developments across NSW and the ACT.

Quantify estimated that sales of its products through the agreement could reach between $20 million to $30 million in years three to five.

Alan Stephenson, principal of HNCD, said of the deal, “We see increasing demand from customers for home automation solutions and Quantify Technology, at the cutting edge, will allow us to enhance our reputation for supplying and supporting leading brands. We think this agreement will significantly increase the value we offer to our clients.”