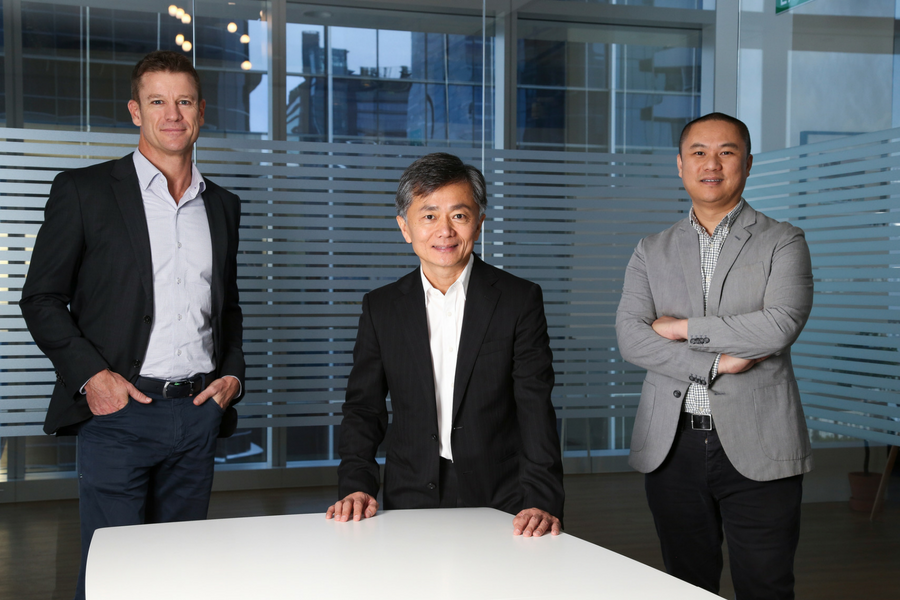 Singapore-based venture capital firm Qualgro has announced it has completed the first close of its second fund, with US$60 million of the US$100 million ($137 million) target committed.

Launched by Peter Huynh, Heang Chhor, and Jason Edwards in 2015, the firm has a focus on southeast Asia and Australia, having invested its first US$50 million ($60 million) fund in 19 companies across the region.

Stating it aims to help build “regional market leaders or significant global players”, the firm will look to the same market with its second fund.

“We are a talent hunter of globally-minded entrepreneurs, who are able to build regional and global businesses, based on true tech advantages,” Chhor said.

“We believe that Southeast Asia, with its more than 600 million people, and extensive research labs and universities, has enough entrepreneurial and engineering talent to build tech companies with comparable quality to the best of other regions in the world.”

Among the firm’s portfolio companies is ShopBack, a Singapore-founded shopping program that raised $32 million last November and launched in Australia earlier this year, while its Australian investments include Nura, Data Republic, and Open Agent, which helps property sellers find the right real estate to work with based on customer reviews and sales data.

With Qualgro participating in a $12 million funding round for the startup in 2016, cofounder and co-CEO of Open Agent, Marta Higuera said, “A lot of VCs talk about how they support entrepreneurs beyond capital post-investment, Qualgro actually does it. No more than a few weeks go by without me reaching out for support or them offering it.”

Paul McCarney, cofounder and CEO of Data Republic, added that the firm has offered the startup “meaningful perspectives” on the Asian market.

Expertise in Asia will likely become increasingly important as more Australian startups look to this space.

Australian edutech startup OpenLearning, for example, in June raised $8.5 million in a Series A round led by Malaysian companies Prestariang Berhad and Paramount Corporation Berhad.

The funding will be put towards growing the platform further across Australia and Malaysia, where it has been operating for several years, and wider expansion across Southeast Asia.

Meanwhile, Westpac-backed VC firm Reinventure announced in May that its third $50 million fund will see its focus broaden to the wider Asia-Pacific region.

Chhor said, “Southeast Asia’s pace of technology-adoption has been one of the fastest in the world. Consumers and businesses have leap-frogged with more sophisticated uses of tech-based products and services.”