Qantas partners with Uber for points on airport rides 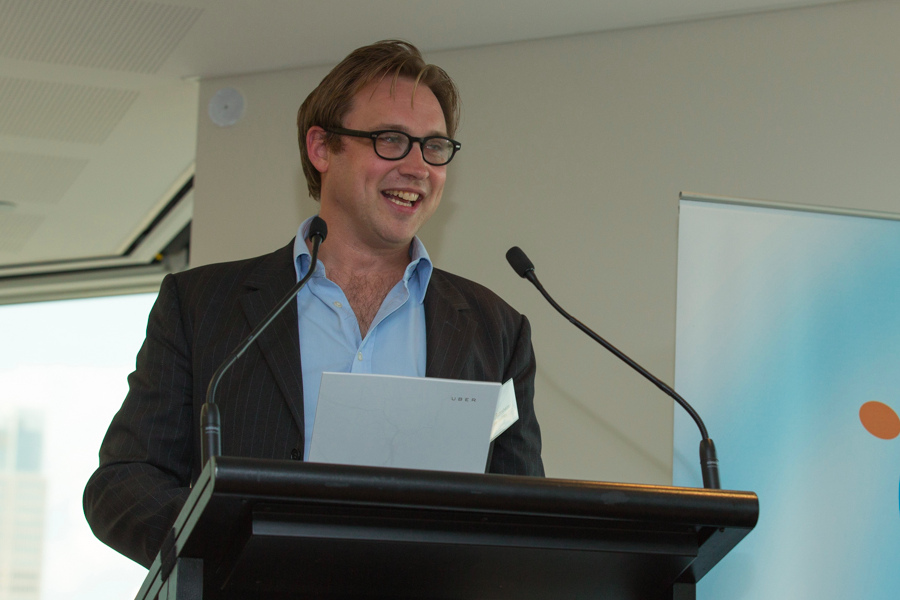 Qantas has announced a partnership with Uber to allow passengers to book a ride to and from selected Australian airports through its own app and tally Frequent Flyer points along the way.

Olivia Wirth, chief customer officer at Qantas, said the partnership with the rideshare service was launched in response to feedback from its customers.

“Our focus is how we can make people’s entire journey more seamless, and incorporating the option to order an Uber through our app helps do that,” she said.

David Rohrsheim, general manager for Uber in Australia and New Zealand, added that with three million Australians now using the service, the company is looking for ways to “make it easier and more valuable to do so”.

“We’ve now established Uber pick up and drop off spots at all major Australian airports, so this was a natural next step in improving the rider experience for us,” he said.

“We know Qantas shares our passion for great service and we’re pleased to partner with them to offer a simpler and more rewarding travel experience for Australians.”

The partnership comes a few weeks after the Victorian Government introduced legislation that would see the state’s taxi drivers allowed to impose surge pricing to help them keep up with Uber. Taxi drivers had blockaded Melbourne Airport in August in protest after Uber drivers had been granted access to pick up from the airport.

After a difficult few months for Uber globally, with #DeleteUber taking over Twitter for a time earlier this year, the company is banking on new partnerships and offerings to lure users.

The company, which appointed at new CEO in August, over the weekend announced a partnership with British bank Barclays to launch an Uber-branded credit card.

As well as benefits such as four percent back on food spending, including UberEats, and three percent back on travel expenses, the card will see customers receive up to $50 credit for online subscription services, such as Spotify or Netflix, if they spend $5,000 or more through the card each year.