Property app Soho has inked a deal with PRDnationwide 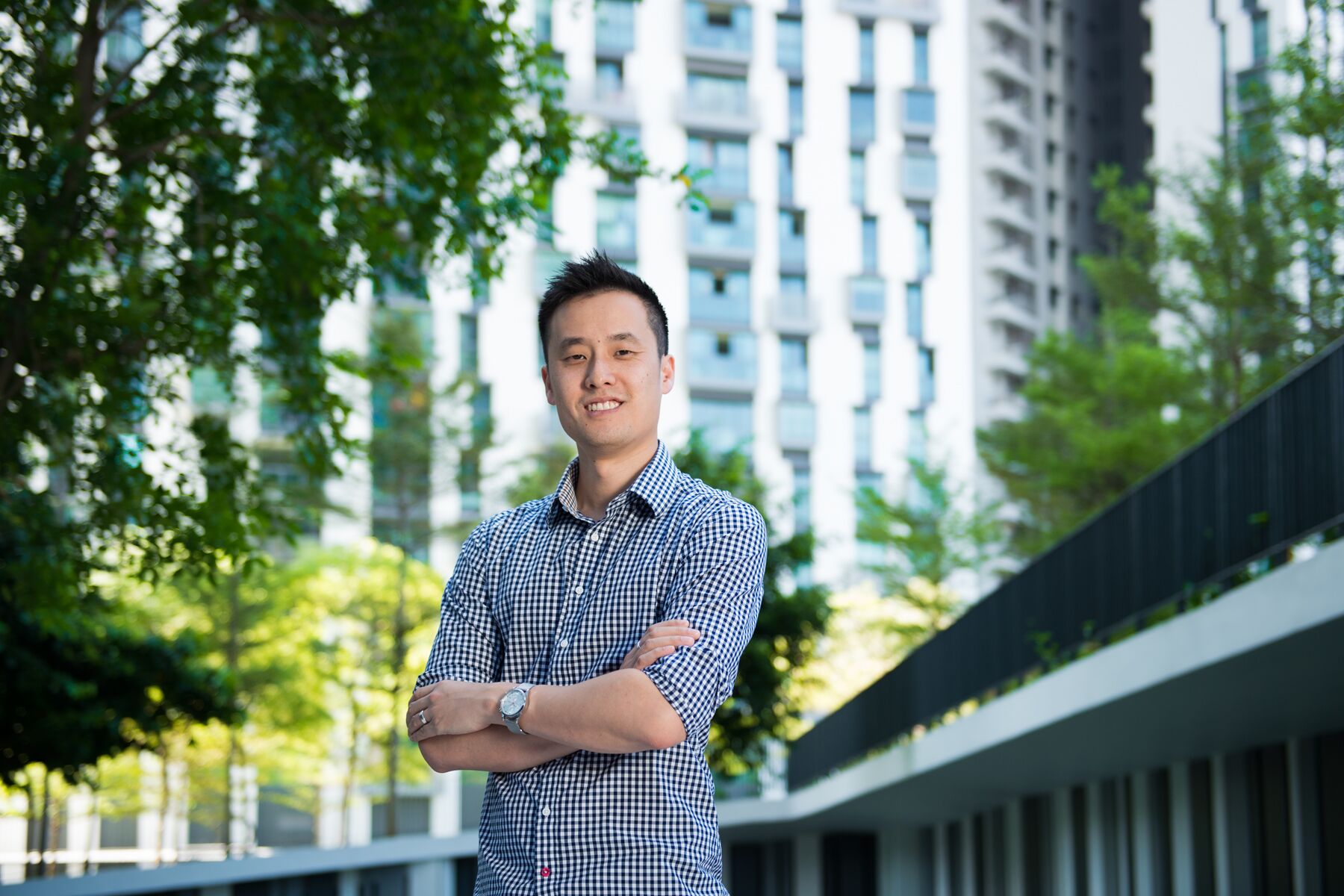 Property tech startup Soho has signed more than 400 PRDnationwide real estate agents and 80 offices across Australia to its app, which founder Jonathan Lui describes as “LinkedIn for real estate”.

The free social networking app has more than 30,000 users and has featured more than 350,000 property listings. It lets owners, agents, buyers and renter connect and discuss real estate topics and market trends, as well as saving sellers and agents money when listing properties for sale or rent.

“Real estate news, specific property information and its general content provides both agents and consumers with relevant, up to date information to enhance their real estate knowledge,” he said

Jonathan Lui, a co-founder of Airtasker and Sohoapp.com’s CEO said PRDnationwide was trusted and reputable brand that also embraced innovation.

“Thought leaders like PRDnationwide’s Chairman and Managing Director Tony Brasier are what the real estate industry needs to continue improving the status quo and delivering even better services to property seekers,” he said.

Lui said Soho has has registered more than $2 billion worth of buyer and investor profiles in the lastsix months, which traffic hased increased 600% during 2019.

The serial entrepreneur came up with the idea for Soho after deciding to relocate to Singapore with his wife and putting his Sydney home on the market and says he’s now seeing rapid adoption from buyer’s agents too.

The startup has raised $2.65 million in funding since launching in late 2017 and earlier this year, Lui signed ASX-listed real estate group McGrath, with 800-plus agents, to the app.