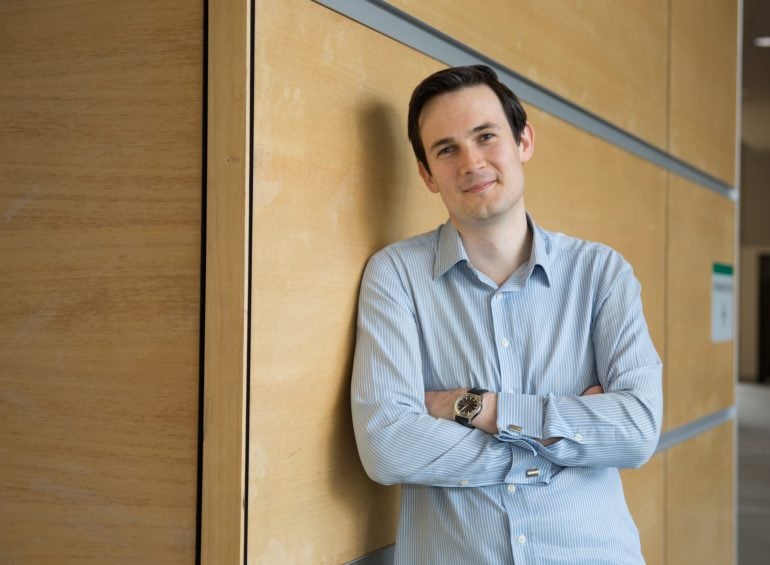 If it isn’t broken don’t try and fix it: this is the most important but absent principle when it comes to Australian government innovation policy.

With this principle in mind, it will be a tragedy for Australian startups if either the Accelerating Commercialisation (AC) or Business Research and Innovation Initiative (BRII) are damaged by the recent announcement that $197 million will be cut from the Entrepreneurs’ Program.

The AC grant provides matched funding to startups of up to $1 million to help cover the costs of pre-revenue commercialisation. At UNSW we have seen the AC grant be critical to the survival of several startups – companies that have since gone on to raise significant venture capital using the customer evidence generated by an AC-funded project.

Australia’s innovation policy has been the victim of a revolving door of ministers who have prioritised cutting ribbons on shiny new objects rather than supporting existing programs.

The key impact of this revolving door is the complete lack of policy consistency – which earlier this year was called out by the Committee for Economic Development of Australia’s (CEDA) report on Harnessing science and technology to drive Australian innovation and growth.

This report is a clear outline of how Australia has suffered from the lack of a nonpartisan, long-term innovation policy agenda.

As the CEDA report points out: “the average time between publishing academic research and its effects on productivity growth in the relevant industry is roughly 20 years. In the past 20 years Australia has had eight elections, seven prime ministers and three changes of government. There have been nine ministers responsible for innovation in the past nine years…the lack of clarity and prioritisation of these issues on the national agenda has contributed to a lack of captaincy.”

In contrast to the Australian approach, the US equivalent to the BRII program has survived seven presidential administrations.

The United States’ Small Business Innovation Research (SBIR) program has been largely unchanged since its introduction in 1982, which has given US startups the confidence to rely on it as a resource.

The lack of captaincy by the Australian government means that startups seeking support must continually relearn how to navigate the bureaucratic maze between them and government funds.

Creating such a continually shifting pathway for distributing money is not an efficient use of anyone’s time.

We need the government to embrace their captaincy role and create a stable industry policy.