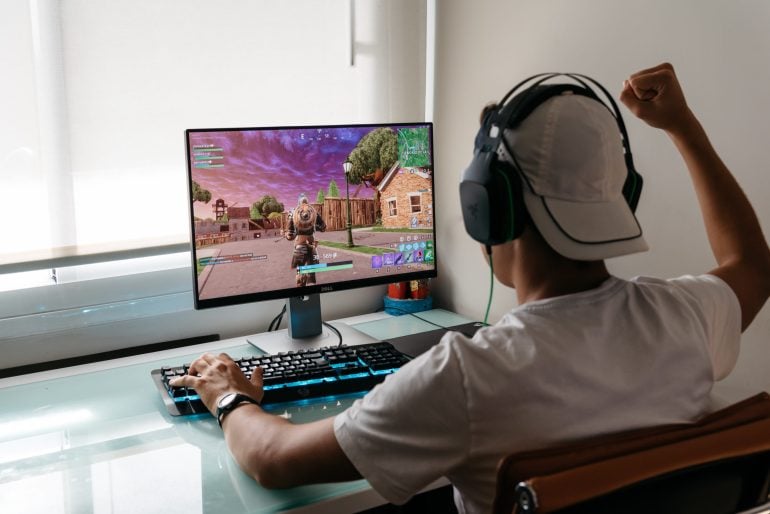 Video game production is worth around $250 billion annually, but Australia’s slice of that pie is tiny – just $114 million.

The local sector believes it can easily become a $1 billion industry, creating 10,000 new highly-skilled full-time jobs and last week the Victorian government announced that for the first time it would include digital games projects in its $19.2 million Victorian Screen Incentive program.

IGEA’s recent submission to the Parliamentary Inquiry into Australia’s creative and cultural industries and institutions, arguing those two policies are needed to grow our sector.

IGEA points out that Australia is one of the few advanced economies with no funding or tax offset for game development. Their industry receives no federal arts support.

The screen tax offset program currently does not cover game development and IGEA wants the Morrison Government extend the Australian Screen Production Incentive to the production of video games by giving developers access to a 30% tax offset for video game development, similar to the current PDV offset for the Australian VFX and animation sectors.

The $20 million Australian Interactive Games Fund was introduced in 2013 but cancelled the following year without explanation. A 2017 parliamentary review recommended its reinstatement, but the government has still not responded to the proposal.

But today the sector landed a powerful ally in its fight with Australian Small Business and Family Enterprise Ombudsman Kate Carnells backing the video game industry’s call for a 30% tax offset.

Carnell said there is a strong economic argument to support the local games industry, which consists of many high growth potential small businesses and startups.
“Internationally, we are seeing video game production industries in countries that offer tax incentives such as Canada, the UK and New Zealand securing substantially larger slices of the pie.

“For instance, in Canada, which offers a digital media tax credit on labour and certain marketing expenditures, the video game development industry employs more than 27,000 full time workers and generates $3.8 billion in revenue.

“While the federal government invests $750 million annually in arts and culture, the video game sector continues to fall through the cracks.

“But unlike all those sectors, Australian game developers receive no federal recognition and no federal support.”

The games development sector now also has the backing of the Austrade, the Government’s trade and investment agency, LNP Senator James McGrath, the Parliamentary Committee on Trade and Investment Growth, and the Victorian and South Australian governments, as individuals and organisations that have publicly called on the Australian Government to extend screen tax offsets to Australia’s game developers.

With 10,000 potential jobs on the table, the question is why it’s taking Treasurer Josh Frydenberg so long to respond to what everyone else sees as a no brainer.