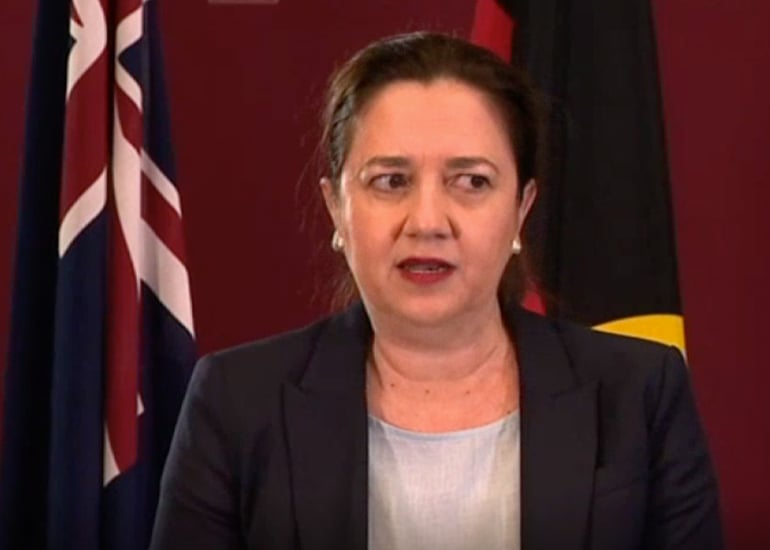 The Queensland Government has earmarked $142 million  for a new tech roadmap designed to drive innovation in the decade leading up to the 2032 Olympic Games in Brisbane.

Premier Annastacia Palaszczuk said that the new Advance Queensland – Innovation for a Future Economy 2022-2032 roadmap builds on the success of our existing Advance Queensland innovation agenda launched seven years ago and is also designed to “reverse the brain drain” in the Sunshine State.

Queensland was the birthplace of unicorn startups such as SafetyCulture and now, Go1.

“When we started on the Advance Queensland journey back in 2015, our aim was to drive innovation, entrepreneurship and jobs to engage in the emerging global future economy,” the Premier said.

“That includes things like the internet of things, artificial intelligence, robotics and biotechnology – that in effect are producing a range of new and interconnected industries, including circular, renewable energy, personalised health, biofutures, and digital economies.

“Our 10-year Advance Queensland innovation roadmap empowers innovation precincts to be the engine rooms of the collaboration and research we need to bring sport-changing technology to life.  Queensland sport technology innovators like VALD and their world sport and health export clients are already demonstrating what’s possible.

Hinchliffe said sport-tech is predicted to double in size and value to around A$60 billion globally within four years.

“The runway to 2032 is a once-in-a-lifetime opportunity to leverage Queensland ingenuity and know-how to fuel new economic growth and the jobs of the future,” he said.

Queensland Chief Entrepreneur Wayne Gerard said there were two primary driving factors that would turbocharge innovation in the state.

“The 2032 Olympic Games offers us the opportunity as an economy to develop innovation products and services right across the state – to become the state renowned for creating leading-edge technologies,” he said

“For example, as we build momentum towards hosting the 2032 Games, we will look to position ourselves as a major location for sport innovation – integrating technology to improve the experience of fans and athletes alike.

“Wearable tech, virtual and augmented reality, sports data analytics, digital signage, smart stadiums, smart automated and electric transportation, and live-streaming are behind the evolution of sports and its method of engaging fans.

“We probably can’t foresee all the ways that technology will revolutionise the 2032 Olympic and Paralympic experience.”

CEO Ron Gauci said the organisation was pleased to see the Queensland Government realise the potential of a digital led strategy in strengthening its economy.

South East Queensland is seeing notable expansion in the innovation and ICT sectors, showing the high demand for these services and the skills to deliver them,” he said.

“Seeing the investment flow into the sector is most important. From supporting commercialisation to growing the skills of Queenslanders, it is vital the funding makes its way to support developing technologies. Support of commercialisation will ensure brilliant Australian innovations remain Australian, creating jobs and ensuring Australia retains the economic benefits for years to come.”