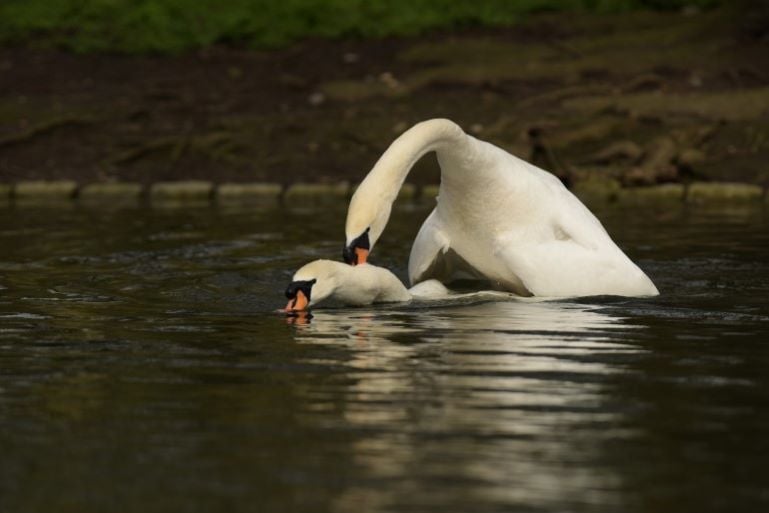 Over the past few weeks, we’ve heard Morrison decry trolls as “cowardly” and “un-Australian”, language that made it into the talking points at yesterday’s media conference. But is his new-found concern about trolling all it’s cracked up to be?

The proposed new legislation would give courts the power to force social media companies to pass on to people the details of their trolls, so they can pursue defamation action against them.

This decision is largely a reaction to the High Court’s upholding of the ruling in the Dylan Voller case, which now holds media companies responsible for defamatory comments posted on their social media pages. But there are some things that we need to be wary of in this legislation.

Defamation isn’t the same as trolling

Speaking to the media, Morrison argued this legislation is a necessary means to curb online trolling. But the policy proposal largely deals with issues of defamation, which isn’t necessarily the same thing.

As I have previously pointed out, trolling is a grossly overused term that encompasses a range of activities. Defamation, meanwhile, is far more specific and legally defined. To prove defamation, one has to prove the content posted has damaged the victim’s reputation.

Framing this announcement in the context of the very real harms of targeted online bullying and harassment is, I believe, disingenuous. I say this because those who suffer this kind of harassment aren’t likely to be bringing defamation suits. In short, this legislation won’t necessarily help them.

What’s more, a version of the newly announced powers already exists anyway. The recent Online Safety Act 2021 allows the e-Safety Commissioner to order social media companies to remove bullying or harassing content within 24 hours, or face a A$555,000 fine. Crucially, it also gives the commissioner powers to demand information about the owners of anonymous accounts who engage in online abuse.

Where social media companies fail to provide information about the offending poster, the newly announced laws would see them held accountable for the defamatory content. But that assumes they know this information in the first place.

Social media companies already collect users’ details on sign-up, including their name, email address, country of residence and, increasingly, telephone number. But for many social media platforms, there is nothing to stop users setting up an account with a fake name, using a throwaway email address or a “burner” phone, and then ditching all of that but maintaining the account once the information has been initially verified.

Even if the information provided is correct, it doesn’t mean the person will necessarily answer their phone or respond to an email. As one journalist asked yesterday, should social media companies be held accountable in that instance? The standard “reasonable person” assessment in law would likely find not, meaning any defamation action brought against the company itself would likely fail.

My main concern with this proposed legislation is that it will prompt social media companies to collect enough information on their users so they become readily identifiable upon request. This seems a very similar concept to the government’s suggestion earlier this year that Australians who set up social media accounts should have to provide 100 points of identification.

That proposal was met with a barrage of criticism, both for reasons of simple privacy, and because some experts, including myself, believe removing anonymity won’t fix online toxicity anyway.

The other real issue, ironically enough, is one of user safety. Yes, online anonymity gives trolls a mask to hide behind, but it also allows people to access support for addiction or mental health issues, for example, or for a young LGBTQI+ person in fear of real-world violence or disapproval to find a community online. Online anonymity can be a crucial shield for victims of domestic violence who want to avoid being found by their abusers.

Forcing social media companies to provide users’ details to a court also opens up the possibility of “abuse of process”. This is where the legal process itself is used as a form of intimidation and bullying or, worse, for an abuser to gain access to their victim. The government has assured us the policy will contain safeguards against this, but has provided no detail so far on how this will be achieved.

Finally, it’s worth noting that several of the highest-profile current plaintiffs in Australian defamation cases involving social media defamation are to be found among the government itself. So while it might sound cynical, we’re entitled to wonder whom this policy is really designed to help.