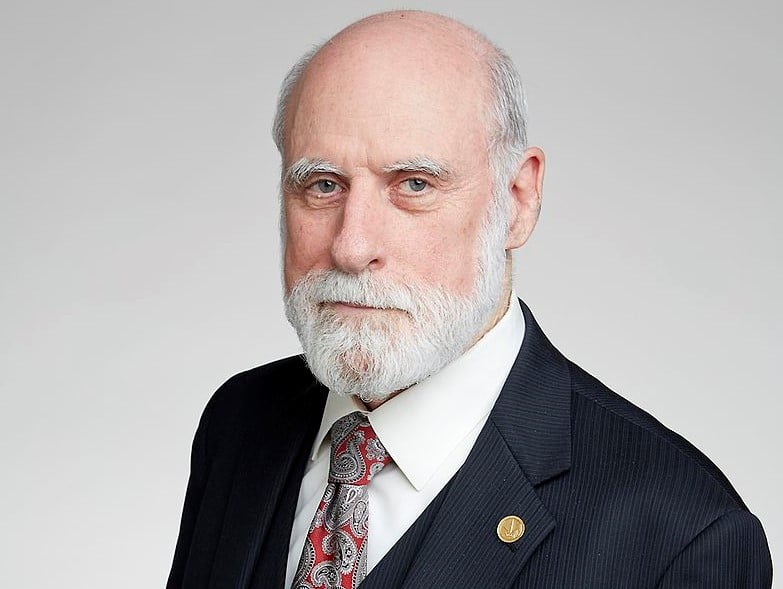 US tech pioneer Vint Cerf, the man dubbed “father of the internet” for his work co-designing TCP/IP protocols, has backed his employer, Google, in its fight against the Australian government’s plans to make tech giants Google and Facebook pay media companies for using their content.

Cerf, who has worked for Google as a vice president and Chief Internet Evangelist for 15 years, came out swinging against the proposed News Media Bargaining Code plans, being overseen by competition regulator the ACCC, in a blog post this week on the Google site arguing that news makes up just 1% of Google’s activity in Australia.

Google, which also owns YouTube, has been conducting a vocal public fight against the plan in recent months as the plan moved towards finalisation. In response the ACCC has accused Google of spreading misinformation.

Treasurer Josh Frydenberg has backed the draft news media bargaining code, saying:  “We want Google and Facebook to continue to provide these services to the Australian community which are so much loved and used by Australians. But we want it to be on our terms.”

Plans to implement the code are already running behind schedule as the battle continues to rage and the government tweaks the proposal.

Cerf says the draft code is “deeply flawed” and would distort the internet.

“Digital platforms do not owe publishers compensation for the emergence of an internet-based economy. And undermining the foundations of a democratic internet is not a sustainable solution to one industry’s economic challenges,” he wrote.

The world has changed, Cerf says and the logic behind the legislation is like expecting Australians to “go back to the Yellow Pages, Encyclopedia Britannica or Microfiche for information.

The Google VP argues that his company is not to blame to the drop in revenue for news businesses. The rise of the internet has increased competition, with around 1.7 billion websites now in existence – and his company “enables website owners to earn money through online advertising”.

“It is because in a much more open and diverse digital market, news businesses began to face competition from websites that have taken classified advertising online, including Australian platforms like Seek and Domain,” he wrote.

“In Australia, recent research from AlphaBeta makes clear that these companies have contributed to the vast majority of the recent decline in newspaper revenues. Google’s impact has been completely different: opening up an entirely new market, search advertising, helping small-to-medium businesses establish an online presence.”

Cerf said that even if Google disappeared, Australians would still need to use the internet to search for everything from a job to how to get stains out of a carpet.

“None of this is to deny that the news industry has a vital role in the working of democracy and the spread of knowledge. It does, and that role should be supported appropriately — as Google is seeking to do through commercial partnerships,” he wrote.

Cerf concludes by saying that unless changes are made to the draft code, it would: “represent a backward step towards a world that no longer exists—not just for Australia’s digital economy, but for the open internet globally”.

Previous article Here are the 4 startups in CBA’s Xccelerate program pitching for $150,000
Next article Australian-designed electric air ambulances are set to hit the sky by 2023
Via Politics
Tags ACCCauspolGooglenewsNews Media Bargaining Code