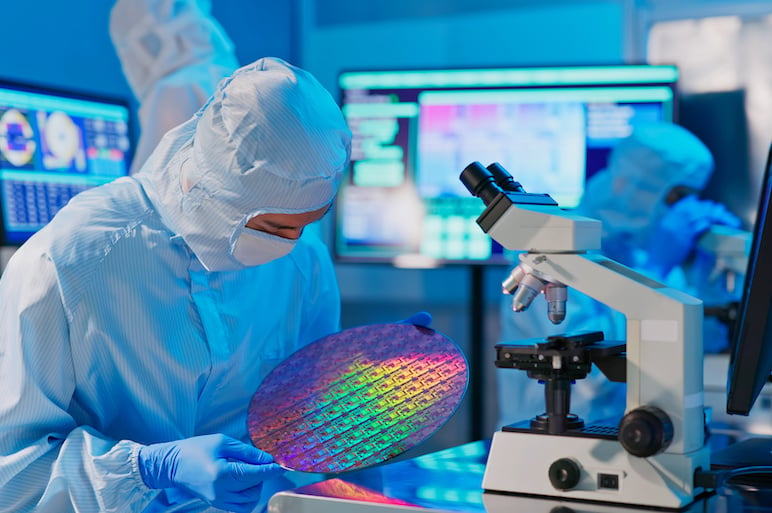 The NSW government is establishing a collaboration between leading Sydney universities and the CSIRO to improve the state’s sovereign semiconductor capability to support critical local industries including health, defence and telecommunications.

“From computers and smartphones to military communications and medical devices, semiconductors (also known as ‘chips’) drive the technological devices we use every day and are indispensable to many global supply chains,” he said.

“The semiconductor industry has been an engine for economic growth over the last 60 years and the S3B represents an enormous opportunity to secure a brighter future for NSW by accelerating our participation in the global semiconductor market.”

NSW Chief Scientist & Engineer Professor Hugh Durrant-Whyte said the state has a clear competitive advantage when it comes to semiconductors.

“Each of the institutions forming this consortium has a long history of innovation within the sector, working closely with Australian leaders in semiconductor technology and major global firms,” he said.

Dr Nadia Court, from the Sydney Nanoscience Hub, has been appointed the Inaugural Director of the S3B said it will be the nexus of the semiconductor sector in NSW and Australia.

“The S3B will build connectivity and collaboration, and support commercial impact. It will play a key role in advocating for the sector, connecting companies and researchers with design and manufacturing capabilities globally,” she said.

Cicada Innovations at Sydney’s Tech Central Precinct will be home to the S3B, which is being finally supported by the NSW government