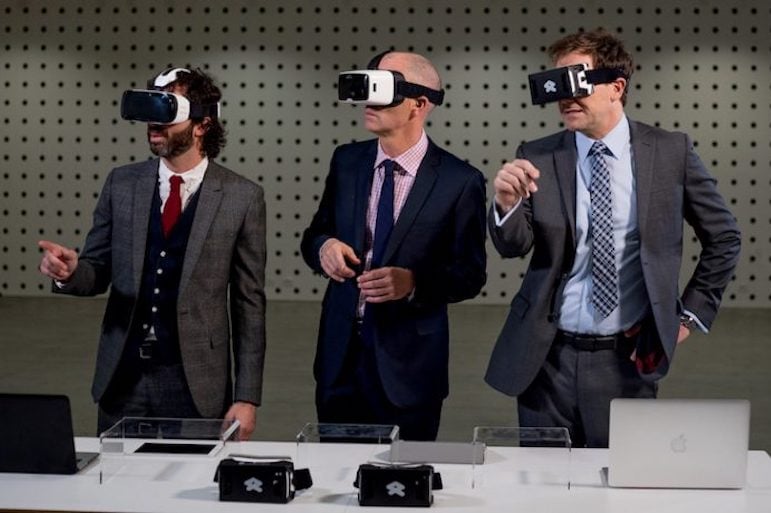 The government mishandled $163 million worth of contracts for the Entrepreneurs’ Programme by favouring incumbents, not measuring tender applicants against the stated criteria, and failing to mitigate against conflicts of interest, a report from the Australian National Audit Office (ANAO) has found.

In 2019, the Department of Industry, Science, Energy, and Resources (DISER) put service provision of its Entrepreneurs’ Programme to tender.

Under the programme – which was DISER’s largest single procurement in 2019-20 – businesses can access expert advice about how to scale and grow, bring an innovative new product to market, and apply for government grants.

Those experts are called ‘facilitators’ and closely mentor businesses for up to two years in some instances.

Companies like Quantum Brilliance, which recently connected its room-temperature quantum system to a supercomputer at the Pawsey Supercomputing Centre in WA, have received support from the Entrepreneurs’ Programme.

The expertise of facilitators comes at no cost to the businesses they advise – but it does come at a cost to the taxpayer.

Unfortunately, when DISER sought tenders to hire these business experts it failed to “demonstrate achievement of value for money,” the core tenant of the government’s procurement rules, according to the ANAO.

DISER’s approach to market was “deficient”, it “fell short of the ethical requirements” of the procurement rules, lacked transparency, and the subsequent handling of contracts has been bungled.

When it offered to be a national provider for the ‘growth services’ stream of the Entrepreneurs’ Programme – which offers state and territory facilitators, not national ones – the ANAO’s tender panel measured its national approach up against tenders for specific regions.

Deloitte, along with Ai Group and the NSW Business Chamber, were also given the special opportunity to “revise or improve tender submissions” with different service models and pricing information.

“While Deloitte — an incumbent provider — was not identified as the best candidate in any particular region, DISER tailored arrangements to select Deloitte to provide growth services in Queensland on the basis that it was able to provide additional ‘national specialist roles’,” the ANAO report notes.

The department’s call for tenders, it further explains, didn’t even ask for the national specialist roles for which it bent the rules.

In March 2020, Deloitte signed a $31.8 million contract to provide ‘growth services’ in Queensland but the value of the contract blew out to $37 million, a 16 per cent increase.

All but one of DISER’s providers had costs increase after signing their contracts. The NSW Business Chamber was the worst offender with a 39 per cent increase to its contract that went from $20.8 million to $29 million.

The Commonwealth Scientific and Industrial Research Organisation (CSIRO) was the only one to have its contract value decrease, from $16.9 million to $16.2 million, a 4 per cent decrease.

Overall, the original $144 million worth of contracts cost taxpayers over $163 million.

Other issues noted by the ANAO report include the DISER’s ad hoc changing of procurement process (it used a staged approach that involved shortlisting applicants despite never saying it would do this), and poor handling of conflict of interest.

On one occasion, a manager at i4 Connect – a firm that was providing facilitators under the Entrepreneurs’ Programme – had made an offer to invest in a company that was being advised by i4 Connect as part of the taxpayer-funded scheme.

The conflict of interest was only declared when the company made a grant application after nine months of working closely with i4 Connect.

“The company was awarded a $398,350 accelerating commercialisation grant (the full grant amount sought).”

The ANAO made 10 recommendations in its audit report that covered managing the risk of advantaging incumbent providers, developing contract management plans, and adopting “a proactive approach” to conflict of interest.

DISER agreed to all ten recommendations.

“[The report] concludes that the conduct of the procurement process fell short of the ethical requirements in the [Commonwealth Procurement Rules] and that the delivery partner contracts are not being appropriately managed,” David Fredericks, DISER Secretary, said in a response to the national auditor.

“The department accepts that its approach to this procurement in late 2019 and early 2020 was deficient in significant respects and fell short of the appropriate standards of transparency, consistency, and fairness.”