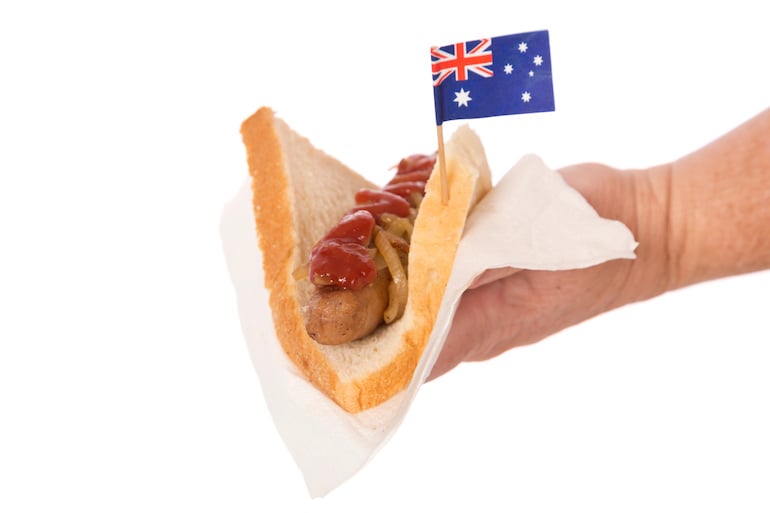 Peak industry body Science & Technology Australia has asked the political parties and independents standing in this Saturday’s federal ballot for their positions on 10 election priorities for the sector.

Whether the pledges of current and budding politicians actually hit the road following the election, all sides of politics offered broad support for the sector’s manifesto, which includes ramping up R&D investment to make Australia among the top 10 OECD countries; a $2.4 billion Research Translation Fund for commercialisation, a better plan for the path to net zero, long-term investment in research infrastructure, linking investment in national science agencies to the CPI, and addressing the insecure work system for young scientists around research grants.

The Liberal National Coalition response highlighted an investment of “$93 billion in the science, research and innovation sectors…to support hundreds of thousands of highly-skilled Australian jobs to keep Australia strong and secure our economic future.”

“In these times of global uncertainty, the Morrison Government believes science and technology play an increasingly important role in making Australia more resilient, more competitive and more able to deliver jobs for Australians,” it said.

In its response, Labor said it “believed Australia can be a global STEM superpower” and vowed to work with industry and the research sector to lift Australia’s R&D investment “getting it closer to 3% of GDP achieved in other countries”.

The ALP also made clear its support to legislate the Australian Economic Accelerator as part of the University Research Commercialisation Action Plan.

“An Albanese Labor Government will prioritise science and technology with our comprehensive plan to create jobs, boost vital skills by investing in education and training, bring industry expertise back onshore and supercharge national productivity,” it said.

“Investing in science creates jobs, makes our economy stronger, and allows Australia to overcome the challenges we face as a nation,” the party said.

The full responses of the parties and candidates to STA can be found here.