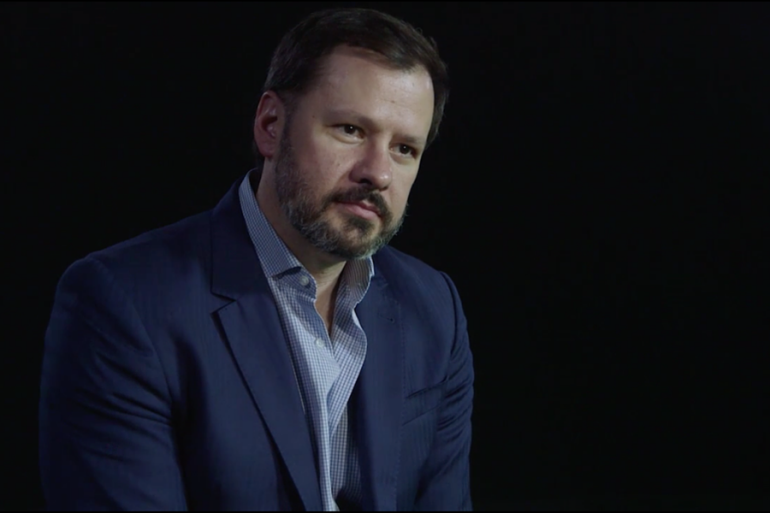 Labor’s key point guard on tech, Ed Husic is the nation’s new industry and science minister at Cabinet-level in the new federal government.

Prime minister Anthony Albanese unveiled his new ministry on Tuesday and they were sworn in on Wednesday morning.

Husic was appointed shadow industry minister in early 2021, and his appointment has been warmly welcomed by a tech sector long concerned about a revolving door of ministers under the former Coalition government. He also picked up science from the former shadow minister Richard Marles.

There is no digital economy minister, despite lobbying from the tech sector.

Clare O’Neil, a former shadow minister for industry and innovation, is now minister for home affairs and cybersecurity – an election promise that brings back the cybersec minister ditched under Morrison.

Brendan O’Connor is minister for skills and training. Tanya Plibersek has environment and water.

CEO Ron Gauci said Labor party committed to a range of policies that promise strong support for Australia’s ICT and innovation sectors, including measures to help address the significant skills shortage the industry is facing and to support our critical technologies.

“We see a strong need for a coordinated cross-government and economy lens on digital to support Australia’s third largest industry so it is disappointing to see the Digital Economy Minister being dropped from the Albanese Ministry.”

“Addressing our skills shortage and supporting innovation technologies is key to growing employment and the economy,” he said.

“We are impressed by the calibre of ministers appointed and will work with them to advocate and grow Australia’s innovation technology and digital economy.”

“In his early days in parliament, he started the IT price inquiry, investigating the price discrepancies between digital products in Australia and the rest of the world” he said.

“This set the tone for a parliamentary career focused on the tech sector, and has culminated in this appointment in the Albanese government. He comes to the role with both a deep knowledge of the sector and its key players.

“We look forward to working with Ed and the government on a number of key issues in the fintech industry, including the rollout of the CDR, regulation of cryptocurrency and the imminent launch of PayTo.”

Murray Hurps, director of entrepreneurship at UTS Startups said “so happy” to see Husic in the role

“For literally the last 10 years Ed has engaged deeply with, and advocated for, Australia’s startup ecosystem,” he said.

“I can’t think of a more deserving, experienced or exciting leader for this portfolio.”

“Ed Husic continuing in innovation is a positive step in the right direction given his strong advocacy of the tech sector since taking shadow ministry reigns last year,” he said

“Scope of the Innovation and Science portfolio is further expanded given Prime Minister Albanese has not named a Financial and Digital Economy Minister to directly replace Jane Hume’s former remit. Minister Husic’s appointment will hopefully restore much-needed stability on the back of eight different ministers in nine years of Coalition government, in what is arguably the most impactful portfolio on the future of Australia’s economy.”

Pioneering on another level, Husic also became the first Muslim to become an Australian Cabinet minister.

Previous article Move over EVs: electric boats are set to become the coolest way to get around
Next article Tesla boss Elon Musk orders execs back to office for ‘minimum’ 40 hours or ‘they should pretend to work elsewhere’
Via Politics
Tags