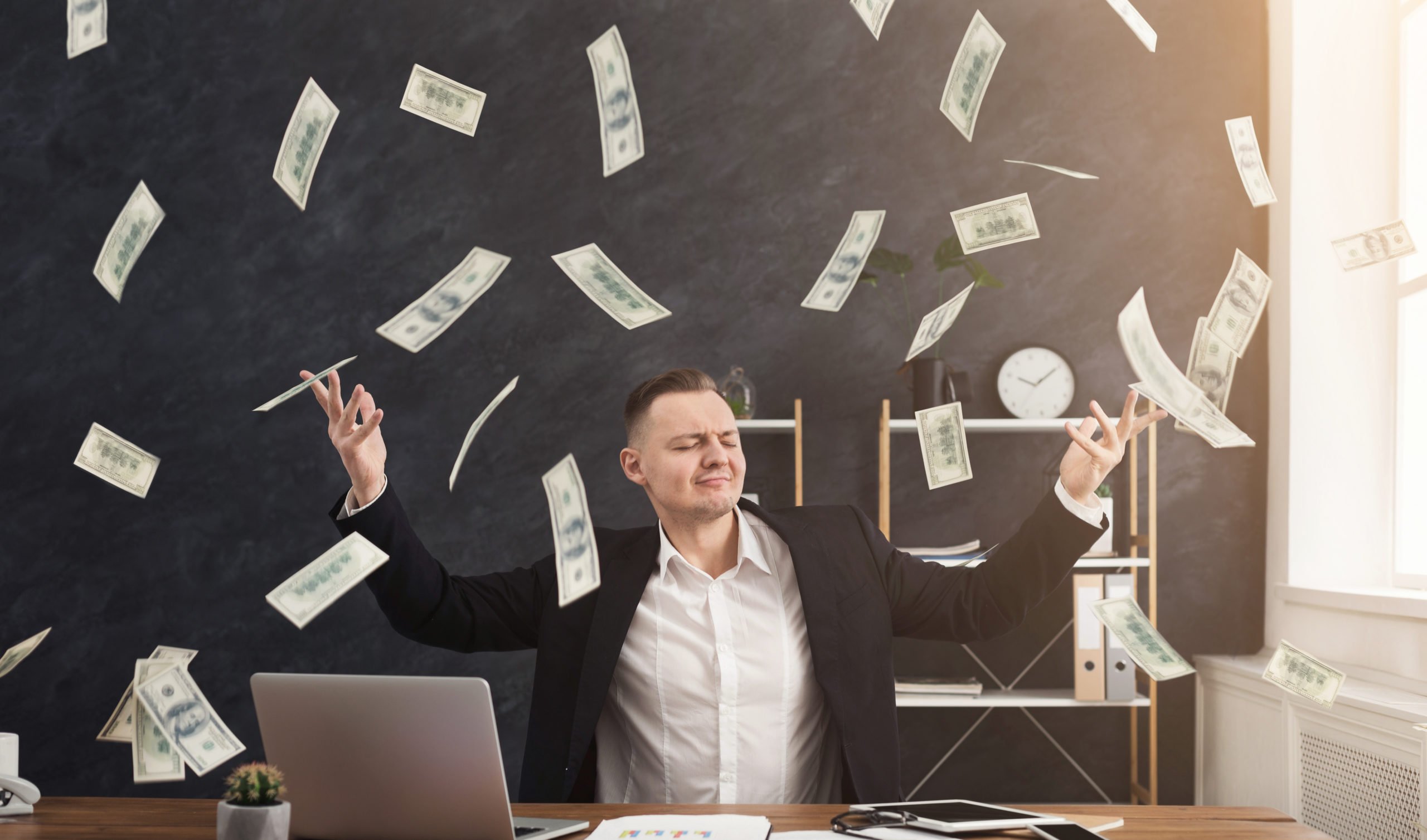 Tax cuts aren’t the half of it.

The personal income tax cuts promised in the budget will cost A$17.8 billion over four years.

The measures aimed at supporting businesses – the temporary instant tax write off of capital investments, the temporary ability to use losses to reduce previous tax payments, the JobMaker hiring credit and the enhanced apprentice wage subsidy — will cost $26.7 billion, $4.8 billion, $4 billion and $1.2 billion.

That’s a total of $36.7 billion — a subsidy for private businesses without precedent.

The clumsy wording in the part of the budget that sets out strategy says the aim is to “drive sustainable, private sector-led growth and job creation”.

Driving private sector-led growth doesn’t quite make sense, but it’s easy to get a handle on what it means.

By itself, business isn’t in a position to drive much.

Even with the budget measures – even with the Australian Taxation Office allowing most businesses to write off everything they spend on equipment over the next two years – non-mining business investment is expected to collapse 14.5% this financial year and bounce back only 7.5% the next.

The JobMaker hiring credit is intended to be a smarter version of the JobKeeper wage subsidy, which was wound back at the end of September, and will be wound back again after Christmas, before vanishing at the end of March.

JobKeeper replaced with something weaker

Instead of helping pay the wages of all employees in businesses affected by the pandemic —- the budget papers say right now it is helping pay 3.5 million wages, more than a quarter of the workforce —- it’ll help pay the wages only of extra employees taken on. And only if they are aged between 16 and 35 and have previously been on JobSeeker or a related payment.

Read more:
The budget’s tax cuts have their critics, but this year they make fiscal sense


The government says it will support 450,000 positions. But because a much larger subsidy for millions of positions will be withdrawn, there’s a risk employment will collapse as businesses especially affected by the pandemic (in industries such as tourism) find they can no longer afford to keep the staff they’ve got, let alone take on new ones.

It makes the budget a statement of faith, or hope.

Tax cuts in the hope we spend

There’s hope we’ll spend the tax cuts that have been brought forward.

Pensioners and recipients of carer payments and family tax benefits will get two extra cash payments of $250, on top of the two of $750 each earlier this yer, to be delivered in December and March.

The government is hoping the payments and the tax cuts will keep the slump in consumer spending to 1.5% this year, followed by a rebound of 7% next financial year.

All being well, unemployment will fall

It expects the unemployment rate to peak at 8% in the last three months of this year and then to fall to 6.5% by mid-2022.

It says the “effective unemployment rate”, which counts as unemployed people who are working zero hours (because of JobKeeper or other reasons) peaked at close to 15% in April, before sliding to around 9.25%.

The economy is expected to grow a larger than normal 4.75% next financial year and then to grow by 3% after falling 1.5% this financial year.

It’ll do it as spending returns to normal, which it might, if everything turns out as assumed.

A lot needs to go right

But the budget says, in words stronger than those used previously, “outcomes could be substantially different to the forecasts, depending upon the extent to which these assumptions hold.”

Those assumptions are that from here on, localised outbreaks of COVID-19 occur but are largely contained, a population-wide vaccination program is fully in place by late 2021, general social distancing restrictions continue until that happens and Victoria’s special restrictions and state border restrictions are lifted by the end of the year — except for Western Australia’s which will be lifted by April 2021.

There are other assumptions.

International travel is expected to remain low until late next year and then climb, allowing net overseas migration to reach 201,000 by 2023-24, still less than the 271,000 per year that was common.

For this year and next year, net overseas migration will be negative, as we lose more people to overseas than we gain from overseas.

Only a (somewhat diminished) birth rate will stop the population shrinking.

A lot could quickly date

The government’s most-recent economic statement, in July, was rendered out of date within days as Victoria went into stage 4 lockdown.

Anything could happen to render the budget forecasts redundant, and probably will.

Read more:
Budget 2020: Frydenberg tells Australians, ‘we have your back’

From my standpoint, the government is putting too much store on businesses driving the recovery after JobKeeper has been wound back.

But if businesses don’t, it has given every indication it is prepared to do more. It’s hard to fault much of what its done. It has certainly shown its willingness to be flexible.

Previous article Budget 2020: Treasurer says ‘we have your back’ as income tax cuts kick in early
Next article Startup founders and the tech sector react to Budget 2020
Via Politics
Tags auspolbudget 2020contributor postnewsThe Conversation