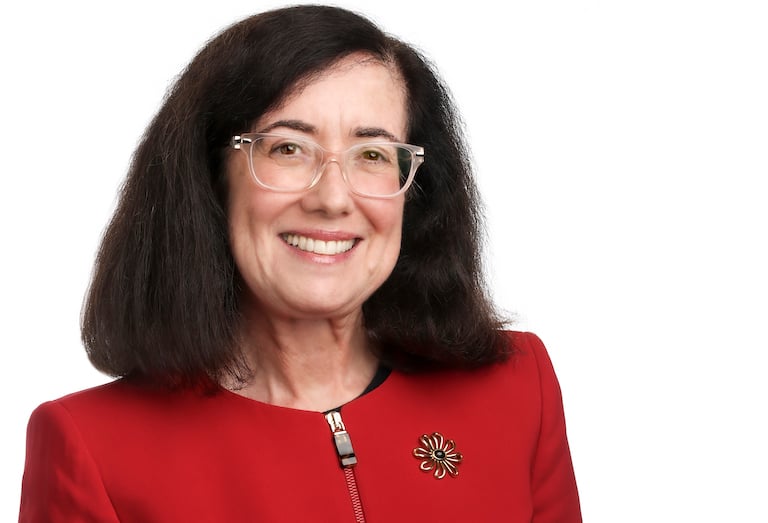 The Australian and Consumer Competition Commission (ACCC) wants tougher regulations to tackle issues such as online scams, dodgy apps and fake reviews, putting the onus on major tech companies such as Meta and Google to address the harms caused to consumers, and small businesses.

The ACCC’s fifth report in its five-year Digital Platform Services Inquiry proposes that tech platforms be subject to mandatory dispute resolution processes and stronger requirements for combatting scams and other problems.

Scamwatch saw the value of scams via social networking and mobile apps reported to them in 2021 nearly doubled to $92 million. It’s estimated that only 13% of victims report their scam to Scamwatch, while a third of victims don’t tell anyone they were scammed.

Western Australian billionaire Andrew Forrest lodged criminal proceedings against Facebook over cryptocurrency scam ads that used his name and image earlier this year. The case is currently before the courts. The ACCC is also suing Facebook over celebrity scam ads.

The ACCC report puts forward mandatory codes of conduct for platforms such as Google and Facebook’s parent company Meta, and services to protect and promote competition.

“Our analysis has identified concerning consumer and competition harms across a range of digital platform services that are widespread, entrenched, and systemic,” she said.

“The critical positions that digital platforms hold, as ‘gatekeepers’ or ‘intermediaries’ between businesses and consumers, mean they have a broad influence across the economy, making the reforms we are recommending crucial and necessary for all Australians.”

Scams remain a major concern for the regulator and other agencies, alongside the growth of fraudulent apps on app stores, as well as from fake reviews and review manipulation.

Cass-Gottlieb said digital platforms need to do more to stop their users from being scammed.

“Digital platforms that host or otherwise act as intermediaries between scammers and their victims are in a unique position to identify and stop scams and remove harmful apps,” she said.

“We also need more action on fake reviews from platforms whose services feature ratings and reviews, including those appearing on search, social media, app stores and online marketplaces.

“These problems have been made worse by a lack of avenues for dispute resolution for consumers and small businesses, who often simply give up on seeking redress because they cannot get the digital platforms to properly consider the problem.”

The ACCC Chair argues that large digital platforms have the ability and incentive to engage in conduct that harms competition, including preferencing their own services, or imposing tying arrangements such as smart phones pre-loaded with a certain bundle of apps.

Cass-Gottlieb said the ACCC wants to see a new regulatory regime alongside existing competition laws to address anti-competitive conduct, unfair treatment of business users and barriers to entry and expansion by potential rivals.

“We are calling for service-specific codes of conduct that apply to designated digital platforms,” she said.

“This would ensure the obligations are appropriately targeted to particular competition issues present in specified digital platform services, allow consultation with stakeholders, and provide the flexibility to address emerging and new forms of harmful conduct.”

New federal treasurer Jim Chalmers was handed the report on September 30. In response to the ACCC releasing the report last week, he said the Government is considering the ACCC’s recommendations and will consult publicly on the proposals.