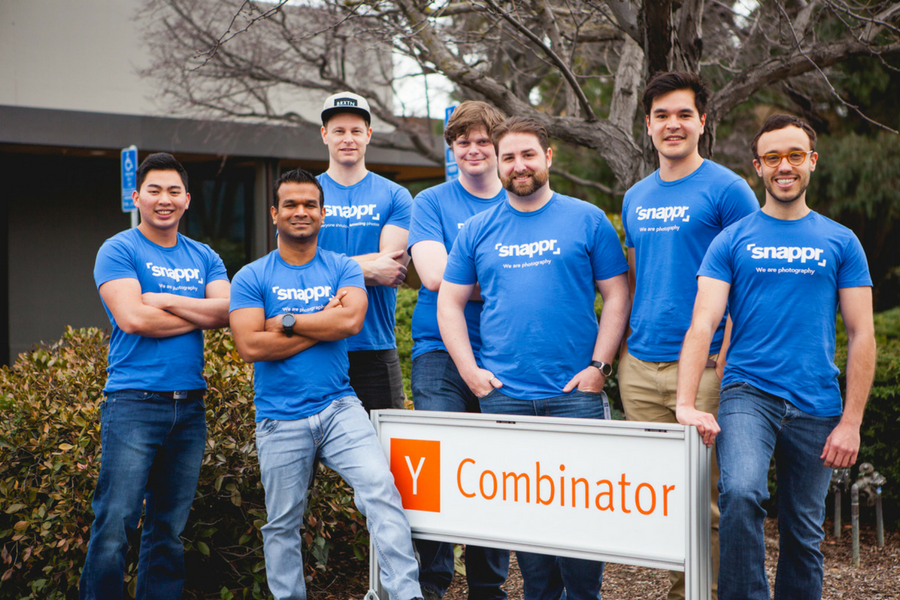 Sydney-based on-demand photography startup Snappr has announced today its expansion into the US with the opening of a San Francisco office and backing from US seed accelerator, YCombinator (YC).

Taking part in the program’s first 2017 batch, Snappr has received US$120,000 in funding from YC, forming part of an AU$1.1 million round the business has accumulated over the past six months.

Snappr’s cofounder, Matt Schiller, said that getting the backing of YC and expanding into the US market has been a goal for the business since launching mid last year, adding that they had seen strong demand in the market for the service.

“Even before launching here, the demand for what we do was palpable. We’ve had many requests to offer services in the US, after over 50,000 users globally made use of our free photo analyser tool last month,” said Schiller.

Helmed by Schiller and cofounder Ed Kearney, Snappr aims to mend the “fragmented” photography industry, by providing a simple and affordable way for customers to book a photoshoot.

The platform matches customers with suitable, pre-vetted photographers for occasions such as weddings, graduations and events, based on their search preferences.

Along with its expansion and funding, the business has launched today an updated version of its core platform into the US, which sees the tweaking of a few key features.

Speaking to Startup Daily, Schiller said the Snappr algorithm has been re-worked to provide customers with accurate and simplified search results.

“From now on when you book through Snappr you’ll get a match of two or three of the best photographers that are the best match for you,” said Schiller.

Prior, users would be instantly matches with a photographer based on their search.

Schiller believes that this, combined with the fact Snappr vets and accepts onto the platform the top five percent of photographers applying, will ensure consumers get the right match.

Alongside this change, Snappr is also increasing its on-demand potential by allowing users to book a photographer with an hour’s notice, down from 24 hours when it first launched.

Despite the expansion into the US, Schiller said Australia will remain the “core” of the startup’s operation.

“I think longer term we very much plan to have a foot in both camps and really have the best of both worlds,” he said.

With the YC backing, the startup holds the firm’s president, Sam Altman, as one of its key advisors, Altman saying that investing in Snappr reflects the company’s 2017 aim to support startups outside the US.