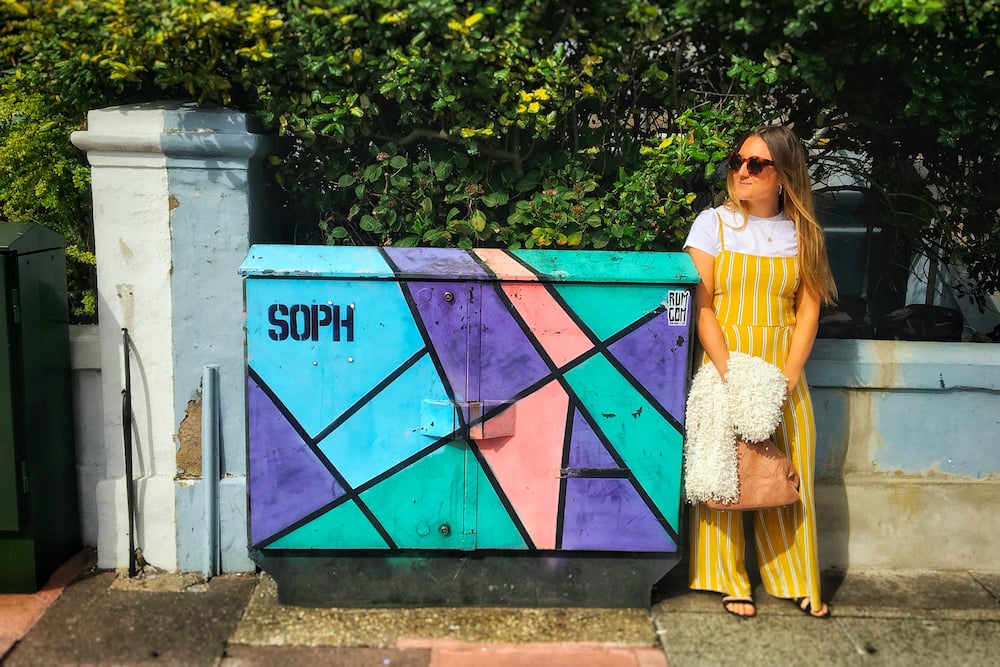 In a year like no other in living memory for most, we asked some leaders in the startup and tech community to send 2020 a breakup letter. It’s time to move on. Today Sophie Main from WORK180 brings out her bard to say goodbye.

Or better yet let’s head out on a ‘socially distanced’ walk.

Because I’ve been chained to the kitchen table pretty much all year,

Cooking, cleaning, homeschooling the kids, and clinging onto my career.

Think I’m being too negative? Well, this woman’s on overload,

And how about you try to ‘keep your head up’ when you’re carrying the domestic load.

Yes, we’re all in the same storm, just in different boats

But with all these unfair extra burdens I’m barely staying afloat.

New reports this year made it clear: businesses thrive with women at the top,

So can someone else please hold the baby and plan a food shop?

And this year the career barriers got bigger, especially for those treated as ‘other’.

Sure, it’s been over 50 years of equal pay for equal work,

But that rule doesn’t really help when women’s jobs are cut first.

Thanks for bringing archaic stereotypes back with a vengeance.

After all, why would a woman ever need financial independence?

The gender pay gap is only going to widen if we carry on at this rate.

Don’t look like that, it’s not all bad, we’ve still been smashing ceilings,

We got Kamala into the White House and even more women running New Zealand.

Who would’ve thought we didn’t need to commute just for morning meetings?

If we get flexible working right, we won’t be bound by schedules and location,

— and that’s when gender equality can really begin.

Yes, you taught us some valuable lessons, but now you’re getting in the way,

You’re not our first battle and you won’t be our last,

Nothing will stop us building a future where ‘the first female’ is a thing of the past,

All have a seat at the table and an equal say.

So long 2020, you’ll be remembered but definitely not missed

Because you tried to hold us back and, frankly, we’re still pissed.

Previous article Why connecting with people you don’t know on LinkedIn is wasting your time
Next article Why you’re checking work emails on holidays, and more importantly, how to stop doing it
Via People
Tags 2020break upcontributor postnewssummer read