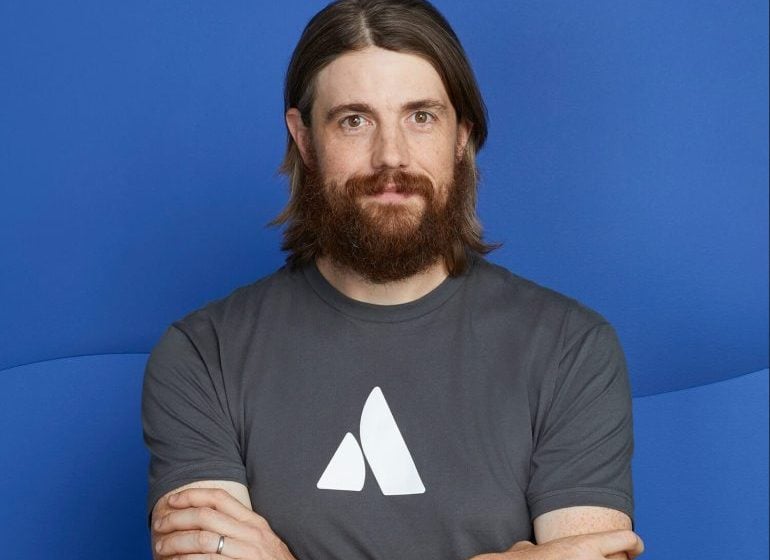 Time Magazine has named Atlassian co-founder and co-CEO Mike Cannon-Brookes as one of the 100 most influential people of 2022.

Former US Vic President Al Gore, founder of the Climate Reality Project, sings the praises of Cannon-Brookes in a profile for Time, pointing to the tardiness of Australia’s move aware from coal to renewable energy.

“Mike Cannon-­Brookes is working to change that. He is one of the visionaries and major backers (along with his fellow Australian green-­business champion, Andrew Forrest) behind a groundbreaking project that will allow Australia to not only harness its potential for solar power, but also export it,” Gore writes, referring to the $30 billion Sun Cable project in the Northern Territory

“And he’s not stopping there. When one of the country’s biggest energy utilities announced plans that would enable its coal plants to continue spewing greenhouse-gas pollution for another two decades, Cannon-Brookes put his financial firepower behind efforts to move the utility away from coal and toward clean energy,” Gore writes.

“Cannon-Brookes’ innovative investments and vocal advocacy for decarbonizing the private sector are redefining the role of climate activism in business and investment.”

Gore is talking about the fight the Atlassian boss has picked as an activist shareholder with AGL, spending more than $600 million on an 11.3% stake to become the energy giant’s largest shareholder through his family investment firm, Grok Ventures.

Cannon-Brookes is apposing plans by the company to split the business in two, using the slogan “Keep it together”. He wants AGL to shutter its coal-fired power stations by 2035, and questions whether the proposed coal spin off, Accel Energy, will be financially viable.

Last year the billionaire committed to investing $1 billion through Grok on climate change startups over the next decade.