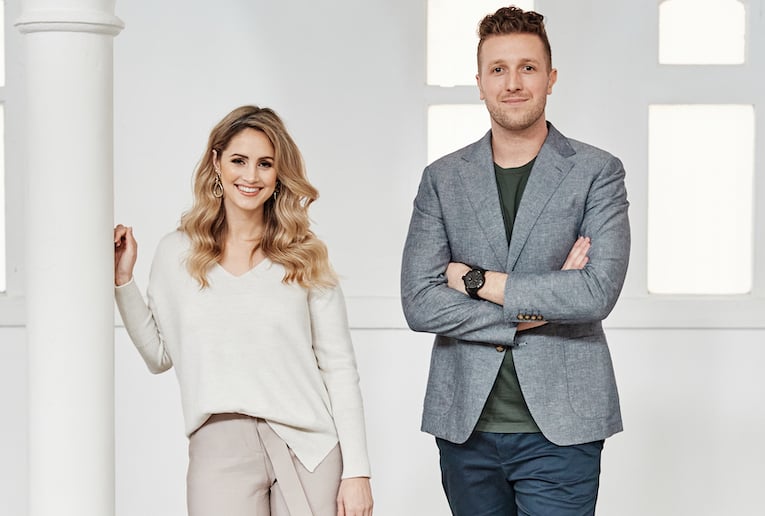 Launched in 2008 to alleviate poverty, the business has since donated $17 million to organisations around the world fighting against global poverty.

But co-founder Daniel Flynn said that one thing he’s learnt over the last 14 years is that sometimes, solving one problem creates a new one.

So he’s challenged himself and others to rethink philanthropy in a 7-minute video titled Donor Dysfunction: ‘The giving system is broken, and we helped break it’, arguing that traditional philanthropic systems designed to end global poverty can actually cause more harm than good.

The video explains Thankyou’s experience as a funder, and how sometimes donors with great intentions can unconsciously hinder the success of communities that are living in poverty.

For example, projects with seemingly bigger numbers or tangible solutions that make sense to funders are more attractive to fund. This leads to many social businesses and corporations giving only to solutions that resonate with customers, rather than what’s really needed.

“As a donor, when you’re the one with the funds, you can find yourself feeling like you’re in the driver’s seat,” Flynn said.

“But imagine giving a heart surgeon money and then directing them on how you want that surgery done because it’s your money? As bizarre as that sounds, this is the best picture we can paint to describe where much of the funding for the global development sector, and many others too, is at.

“As we began to ask questions and learn from effective and experienced philanthropic organisations and our impact partners, we realised we’d been unknowingly part of the problem.

“In this process, we became aware of the areas that we’d got it so wrong in. It was at that point we realised we had no option but to change our entire impact model.”

Flynn and his team looked at research analysis exploring donor dysfunction, including a 5-year study on “what goes wrong” in impact-focused projects. It found that funder-created obstacles account for 46% of the financial challenges organisations face, fare greater than more familiar issues such as fraud, theft, and conflict, which each account for around 4% of funding leakage.

Flynn said the research suggests that rather than limiting the way impact-driven organisations can utilise donations, donors should aim to empower these organisations by giving them unrestricted funds to undertake innovative work within the development sector — for greater, exponential impact. ‘

To walk the talk, in 2020, Thankyou shifted its giving model to unrestricted funding — giving $8 million to 16 impactful partners around the world.

“’We believe that unrestricted funding supports innovative pathways and approaches to achieve the scale of social impact this world needs to see. So we’re going all in on it,” he said.

“We look forward to seeing who will join the movement in years to come and seeing donors support a revolutionary call to change, for revolutionary outcomes.”

The social impact company joined more than 800 global foundations pledging to offer flexible funding during the COVID-19 pandemic, with most committing to continue to give unrestricted funding permanently. Among them are the Mulago Foundation, and Mackenzie Scott, who last year donated an unrestricted US$2.67 billion in unrestricted funding to organisations driving change.

Previous article House-sharing startup The Room Xchange launched verification for potential roomies
Next article The federal government is spending $1.6 billion over 10 years to take university research across the ‘valley of death’ to commercialisation
Via People
Tags newssocial impactthankyou